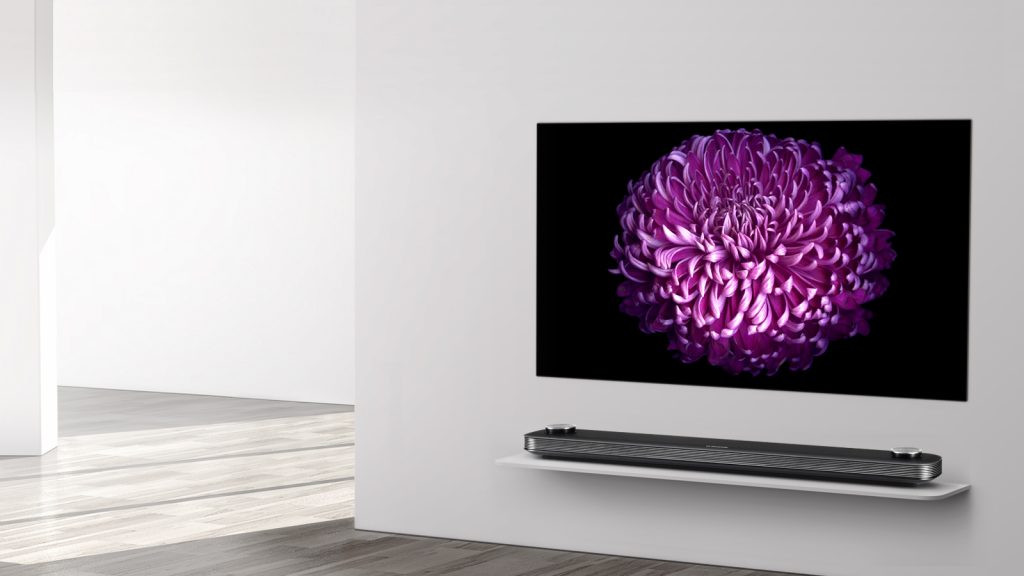 CES 2018 is almost here and the South Korean giant LG has made some important announcements for the show. LG has announced its new version of processor named as “Alpha 9”.

Alpha 9 is the most advanced processor to be launched for LG OLED TVs. This artificial intelligence (AI) processor has been integrated into the TVs helping to get them even smarter. Alpha 9 would provide the best picture processing aspects as LG calls “picture quality close to perfection.” This processor has a four-step noise relief procedure that provides clearest image quality with even high colors.

Alpha 9 is ready to support next generation high frame rate content created at 120 fps with smoother and clear motion picture. As a result, this will create an amazing viewing experience of sports and action movies. 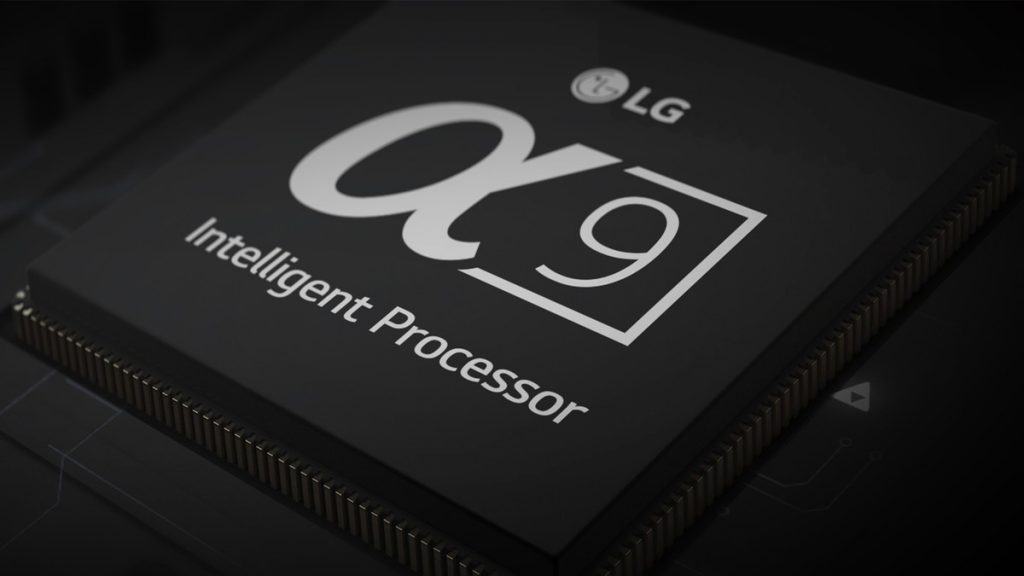 Alpha 9 is a self-assisting and self-programming processor. This powerful processor also has a natural language processing. With the help of this, users can have access to the smart TV by voice recognization. This will control the Smart TV with spoken commands requests using the microphone that is inbuilt into the TV remote. With this advancement, a person simply has to tell the device what to do and the device will perform that specific task. LG shows a couple of examples by performing different tasks including, “Show me all the movies this actor has starred in,” or “Turn off the TV”.

The AI processor keeps on learning the voice requests that the TV can’t handle, for which it runs the Google Assistant software. The TV will also help you to let control the other LG’s smart home appliances.

This is much better than previous hardware as they have improved the color correction algorithm. Naturally, LG isn’t saying anything about the pricing or availability of the new 2018 TV lineup but the users can see the specs and features at CES 2018. 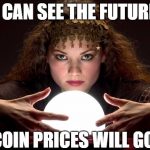