LG to unveil 6.1-inch flagship with Snapdragon 845 in June, report 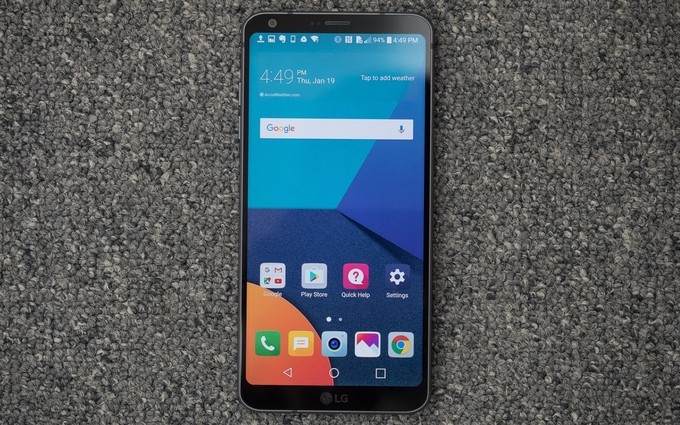 The second-largest smartphones giant after Samsung in South Korea, LG is all set to unveil its flagship model for 2018 but it is not coming anytime soon. The smartphone that was earlier rumoured to be delayed is not coming until June, as far as a report hints.

According to a recent report, LG’s delayed flagship phone, possibly the successor of LG G6 or LG V30 could be launched in June. An anonymous source hints the code name of the smartphone to be “Judy”. Judy will feature a 6.1-inch screen with an edge-to-edge display and Snapdragon 845 chipsets, says the report.

Though it will apparently not be branded as the G7 because of last year’s experience, the possibilities of getting a name from LG V30 series is also rare, because of the previous roadmap of the company.

The phone will have a new type of display called MLCD+ that will consume 35% less energy. Snapdragon 845 chipset is likely to be their paired with octa-core CPU and the Adreno 630 GPU. 4GB of RAM is sure to be inside along with 64GB of native storage.

As far as cameras are concerned, the device will have a dual camera setup (13MP + 13MP, both with f/1.6 apertures) on the rear, and we don’t know about front cameras yet. The device will carry an IP68 certification rating for dust and water protection. The phone will also have a case that meets military specs, similar to the LG V30, and stereo speakers will adorn the model.

The phone is still months away from the launch but the leak ensures that it is going to be one of the worthy contestants in 2018. 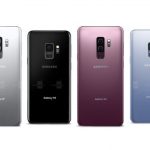