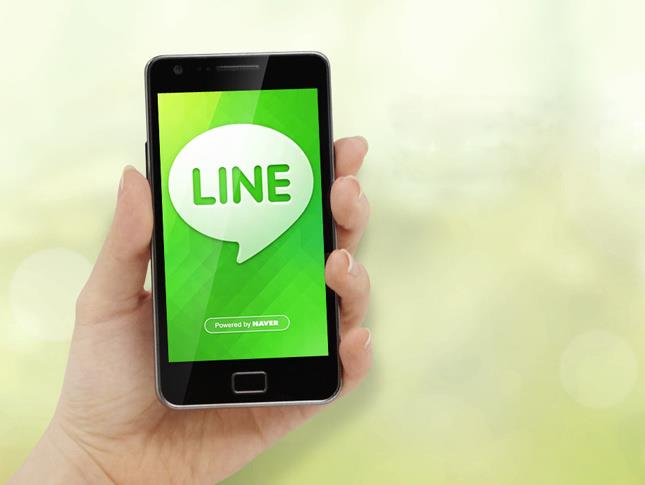 Instant messaging application, Line has introduced a group video call feature which can support conversation with a group of about 200 participants. The blog states,

“Now you can talk and see all your friends’ faces at the same time. Video calls now help people get closer than ever before. It’s perfect for family members living apart, students reuniting with classmates abroad, or even for friends who get lost during a day at the amusement park.”

Because of mobile screen constraints, about 4 people are shown at a time on the screen while others appear with their profile picture in small circles on the right side of the screen. Line has also introduced six different filters to make the experience more fun and engaging.

Different layout options are available like you can arrange four of your friends in equal grids, or you can tap on one of the friends to make him/her appear bigger than others. You can also switch positions by dragging and dropping the profile picture of a friend in the video area.

First launched in Japan in 2011, the instant communication app has millions of active users. It introduced group audio call feature earlier this year. Skype, Google, WhatsApp and Slack have recently added the group video calling feature and now Line has launched it, supporting group call with up to 200 people at a time.

This feature will be available to Android and iOS users for free. Group video calls are available for the version 6.9.1. 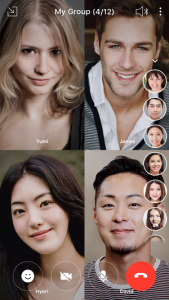 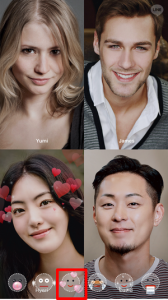 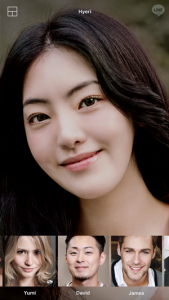 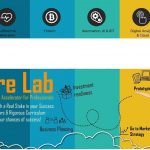 VentureLab, Pakistan’s first ever Ideas Accelerator for Professionals and University Faculty to be launched