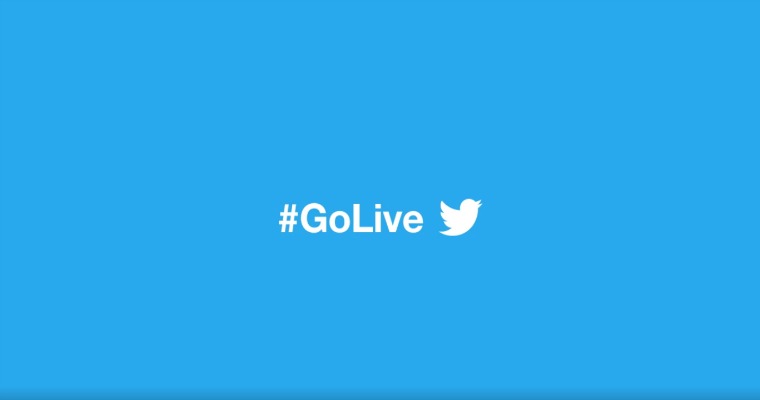 This feature, though powered by Periscope app, can be used directly on Twitter regardless of the fact that whether you have the Periscope app installed or not. Live video is a way to know about the happenings around the world and to experience them, from protests to celebrations. The blog states,

“Live video brings moments and events to life in a way that no other medium can. Exploring a new city? Find yourself in the middle of something amazing? Celebrating your team’s big end of season win? Go live on Twitter and let others experience it with you.”

Periscope is a video streaming and broadcasting application acquired by Twitter in 2015. The newly added feature of live video in Twitter raises the question about future of Periscope. Sara Haider, Senior Engineering Manager at Periscope said they’ll continue to develop Periscope and that they are fully invested in the app.

The update will roll out to all Android and iOS users in the coming days.

We're making it easier for you to share what's happening in your world. Now you can #GoLive on Twitter!https://t.co/frWuHaPTFJ pic.twitter.com/Xpfpk1zWJV 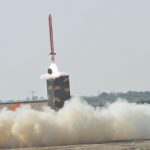