LUMS Young Leadership and Entrepreneurship Summit kicks off with a bang 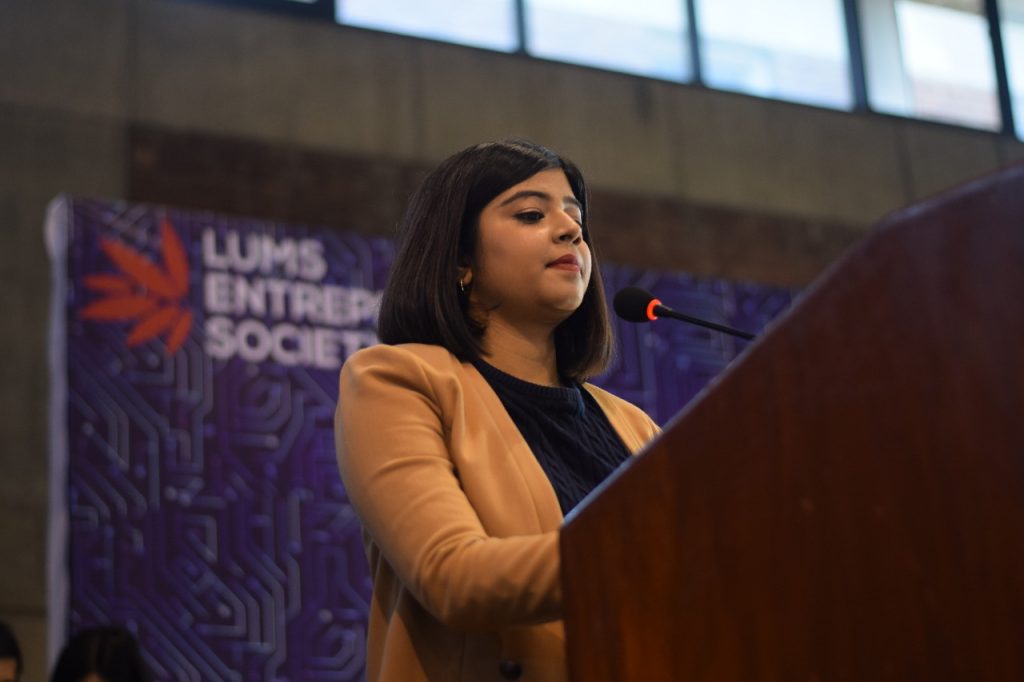 The flagship event of the LUMS Entrepreneurial Society, the Youth Leadership and Entrepreneurship Summit has kicked off on an amazing note.

The first day of the event started with the registration of roughly 650 participants, which lasted almost 4 hours. Teams from various colleges and universities of the country are taking part in the event. Some notable teams include those of Aitchison College Lahore, The City School’s PAF Chapter, Karachi and the Lahore Grammar School’s Johar Town campus along with teams from Beaconhouse Margalla Institution, Islamabad and Haque Academy, Karachi.

The registration process was followed by the opening ceremony which was held in the Sports Complex, situated near the prestigious Suleman Dawood School of Business.

With the conclusion of the opening ceremony, the business rounds started. First came the Idea Junction’s first round, wherein participants were required to pitch the businesses assigned to them. The participants performed exceptionally, coming up with some truly amazing business ideas such as the production of electricity through a hyper-lucent energy-absorbing glass and the treatment of diabetes through milk extracted from genetically modified cows and goats.

The first round of the Social Sustainability challenge followed the Idea Junction round. In this round, participants were assigned fictional characters having a specific ability in selected situations. The participants were then required to come up with strategies pertaining to the establishment of successful businesses of the said individuals and promotion of the said businesses.

The last business round was “Plug It In”, wherein participants had to come up with branding strategies of existing companies. Teams designed and presented television ads, websites and physical posters of companies like Sim Sim, LinkedIn and Samsung (to name a few) to the panel of judges, whose judging criteria revolved around the superiority of the team’s effort at branding the company relative to the branding efforts made by the company itself.

The results of each round are updated in the YLES app, which is designed by Hashim Diwan, a LUMinite in his final year. This app is a pioneer of a sort, since no other event in Pakistan has ever used an app to update its participants of the result of the round, that too on round to round basis.

The day concluded with the Meet and Greet session, in which the participants from different cities were mixed up amongst each other, who then took part in a series of activities.

The race for the Scholarship from the Solve Business School in France is on and raging on with full ferocity. As of now there’s no definitive winner despite a number of teams receiving great feedback from the judges. Nothing is certain, and we’re as eager as you are to learn about the winners! Do check back later for our coverage of the rest of the days! 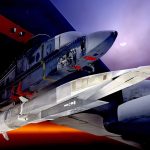