M is for Marshmallow: Android 6.0 gets an official name 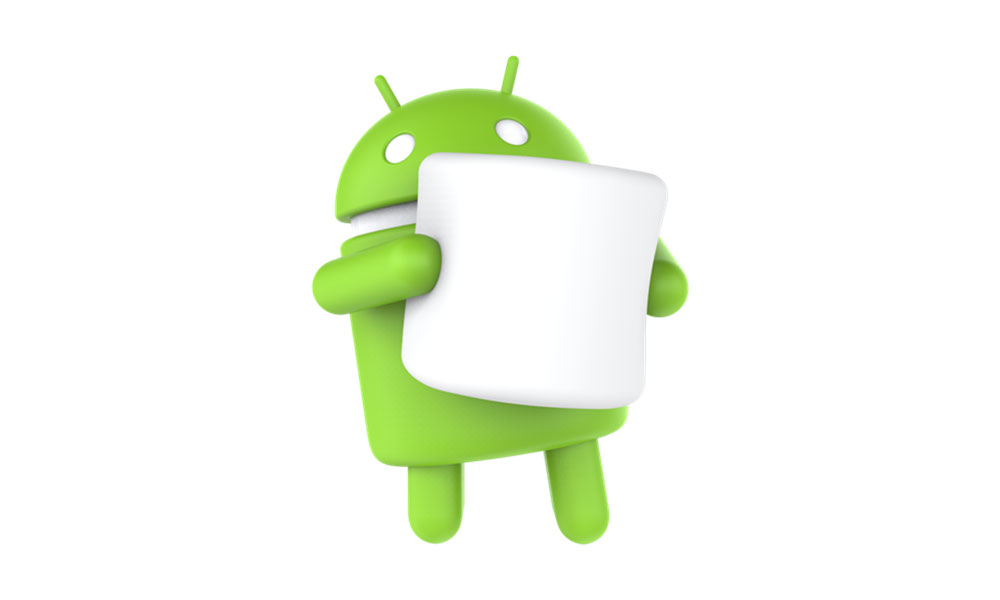 Android is a fun operating system. The bot itself is a cute little fun thing, and Google likes to keep that little fun-character in its hugely popular mobile operating system by using a set of rules, alphabetically naming each Android OS after a desert being one of them. We knew it was M’s turn this year and had our own list of Desi names we wanted Android M to be called but as Google has now lifted the curtains, we now definitely know that M is for Marshmallow.

Introduced back in 2009, Android’s first version was called Android 1.5 Cupcake. Then came Donut, Eclair, Froyo, Gingerbread, Honeycomb, Ice Cream Sandwich, Jelly Bean, Kitkat, Lollipop and now finally, Marshmallow. We got our first look at the upcoming Android 6.0 Operating System back in May of 2015 at Google I/O and since then, we have been desperately waiting to hear the name of Android’s newest version. Now, we are happy to say that Google has announced to name Android 6.0 after the spongy sugar-based candy, Marshmallow.

Google also gave us a look at Android Marshmallow’s Developer Preview 3 update which comes with some nifty new features and bug fixes.

Google’s last mobile OS, Android Lollipop, launched back in November of last year. Lollipop was considered a big update with all its new “Material Design” aesthetics and smooth animations and we were pretty sure that this year’s update is going to an incremental one. Sure enough, at your first look at Android M, you will barely notice any changes from Lollipop. Most of the changes have been done under the hood to increase the overall performance while the only major features are USB-type C support, Android Pay and an ingenious little feature called “Google Now on Tap”.

Along with that, some good people at Google also decided to launch a video on the naming and the newly-unveiled sculpture of Marshmallow. You can have a look at it below,

And we have Marshmallow, folks! Repeat, we have marshmallow! pic.twitter.com/7ne07U86nG

There is no specific release date yet, but Google’s new Android OSs usually get released in the last quarter of the year. Stay tuned to TechJuice and we will keep you updated. Meanwhile, start guessing names for Android N! 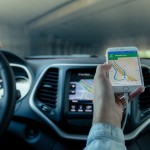