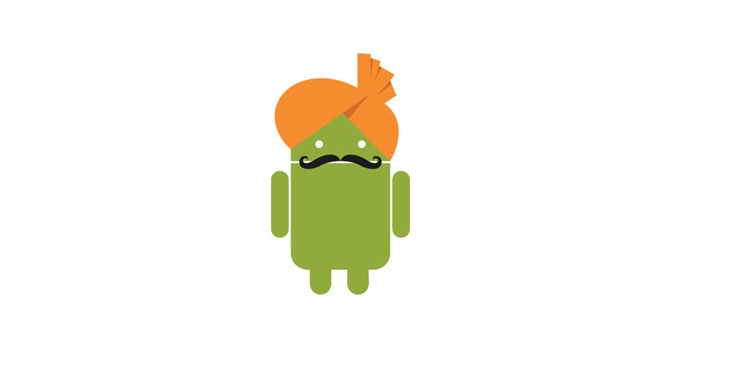 Android M, which is currently only available as a developer edition, is currently newborn without a name. Let’s add a desi touch to Google’s style of naming their releases after famous Western Confectioneries and throw in a little Pakistani touch to them! 😉

Starting from Android Cupcake, Google has always shown they have a tendency to name their OS upgrade after a mouth-watering confection. Let’s toss around a few names to see what a Desi Android M would be like!

These sweets are frequently sent to households on special occasions such as a pre-wedding ritual. So considering their importance in our society, this sweet has earned the throne.

One of the lesser known dishes that still manages to tantalize the taste buds. These don’t need an occasion to be a part of your dining experience, so why not live a little?

A prominent sweet dish present at dinners and at times on special occasions. We know first hand that this is among the first dishes to disappear the fastest at dinners.

A delicious delicacy in Southern India that is just chalked full to the brim with Ghee and Sugar. This should definitely live up to the legacy of Google filling the sweet tooth in naming their OS upgrades.

Yogurt has changed the way we consume sweet foods as a solid AND as a liquid! The taste of this is something that can only be explained as a sugar rush while keeping you relaxed.

6. Modak (A dumpling that is ALSO a Desi Desert? Yes.)

A famous West Indian delicacy that looks like a dumpling but what truly makes it unique from the rest is the touch of Desi ingredients such as chocolate and coconut. Yummy!

While technically not as sweet as the above, it does get a tangy taste because of Ginger being one of the ingredients. The ball formation, however, does make it easy for people to take a bite at and enjoy a delicious crunch. This dish is mostly popular in Southern India.

Who here among us doesn’t love a good halwa? Whether it’s Sooji or Gaajar, halwa has a certain zing that just spoils the eater with rich taste! Mahim Halwa is yet another West Indian confection that does as such, how can you go wrong with Milk, sugar, ghee and almonds?

Yet another Gujarati delicacy that just puts the person under a spell at the mere sight of these. The ingredients utilized in making these are just amazing and sure to dazzle any foodie with a sweet tooth.

Butter, Sugar, Ghee and Milk. In one neat package. This list wouldn’t be complete without having a Barfi in the list. Whatever side of the border you are on, I am sure you will have to appreciate the fine taste of a delicious Barfi at least once in a while to indulge your dessert time temptations.

These were our 10 picks of the most prominent candidates if Android M became localized to Pakistan and India. Did we miss a favorite dessert that begins with the letter M? Let us know how many of these dishes you have had and if not, which do you want to try out? 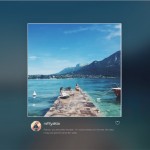