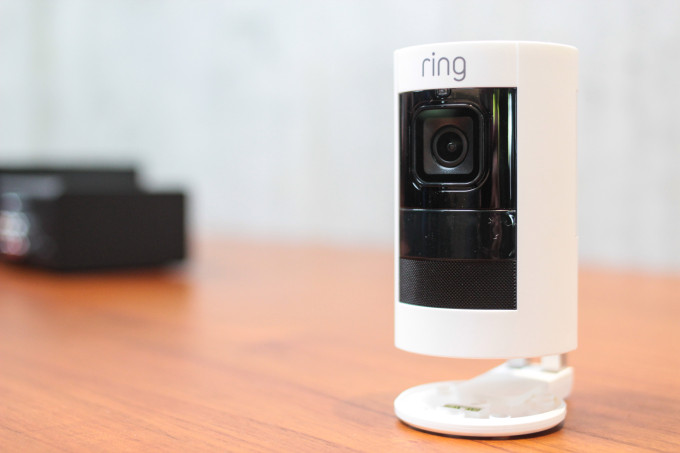 According to BuzzFeed, thousands of Amazon Ring camera login credentials have been leaked and published online the credentials include time zones, passwords, emails, and the specified names given to the ring camera by users. Almost 3,762 Ring camera’s login information was posted online. Another renowned website known as TechCrunch claimed that 1,562 credentials are leaked. So it is unclear whether there is an overlap of the data-set or mishandling of information. Anyways, both of the data does look very similar. The internet is filled with complaints by the users saying that they are hearing mysterious voices at their home harassing them using their Amazon Ring camera devices.

According to the company reusing the same password and username over and over again is causing the issue and that it holds no claim for the credential leak online. The company said in an interview with Gizmodo:

Reclaiming the password is a dangerous threat that gives access to potential hackers. They can log in to your account, access all your private data like phone number, house address and not just that they can also watch live footage of your home. Online security experts are however warning the users about this issue from a decade.

Ring Camera Company hasn’t denied the situation and is taking all the necessary measures to stop this virtual infection from spreading. The targeted users are notified and out of caution, their passwords are being reset by the company. Amazon Ring camera encourages users to practice two-way authentication and changing password regularly for a safer experience. Last week a group of hackers live-streamed themselves accessing a stranger’s Amazon ring devices, though it wasn’t mentioned as to where they got the login information from. Ring doesn’t take claim of any system intrusion and said that the hacker may have reused the old password that is being used for other services.

Irrespective of how the Ring login is being leaked. If you are an amazon ring camera owners, there are certain measures you can take to secure your login information and be safe from unwanted hacking.

previous
Travis Kalanick is selling all his Uber shares
random
next
Government of Pakistan plans to boost Entrepreneurship with initiation of 10,000 Startups by 2023
Trending Posts