Mark Zuckerberg sells $280M worth of Facebook stock in a month 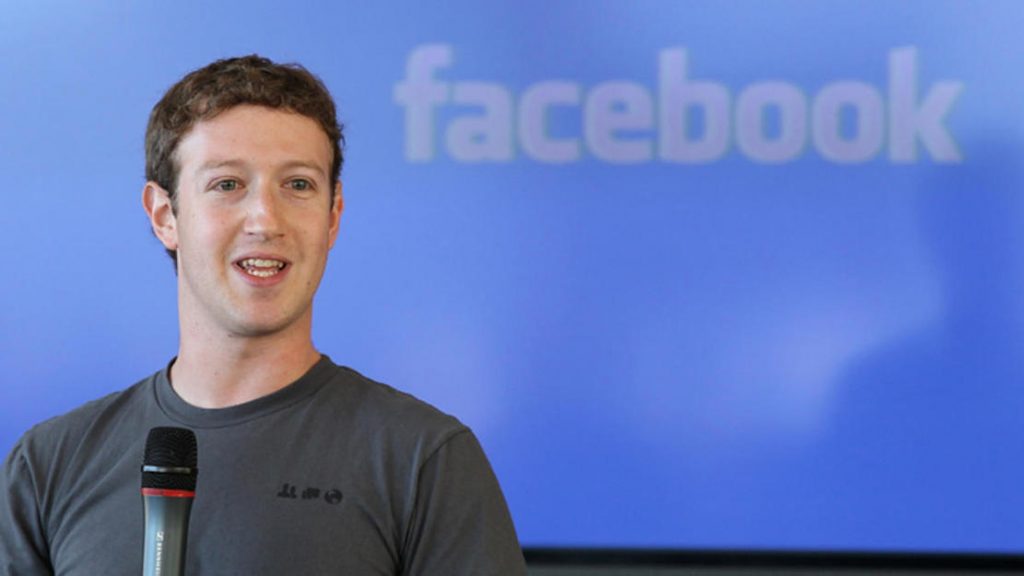 Mark Zuckerberg has sold almost $280 million worth of Facebook stock over the past month, beginning November 9. The Facebook CEO pocketed around 12.1 million dollars a day on average, with the shares selling for between $267 and $287 each.

This is the first time this year that Zuckerberg has sold Facebook shares, with the company’s stock price increasing 37% in 2020. Most of Zuckerberg’s wealth is tied to his share in Facebook, making him the fourth richest person on the planet with a net worth of $109 billion. He falls behind only Bill Gates, Elon Musk, and Jeff Bezos on the list, with the latter two also significantly increasing their fortunes in 2020.

In total, Zuckerberg has sold $12.72 billion worth of shares in Facebook since the taking the social media platform public. He routinely sells stock in the company each year to pay for expenses or acquire property such as his private island in Hawaii. His biggest sale of stock came in 2013, when he sold $2.3 billion worth of shares in his company to pay for taxes, making this year’s sale pale in comparison.