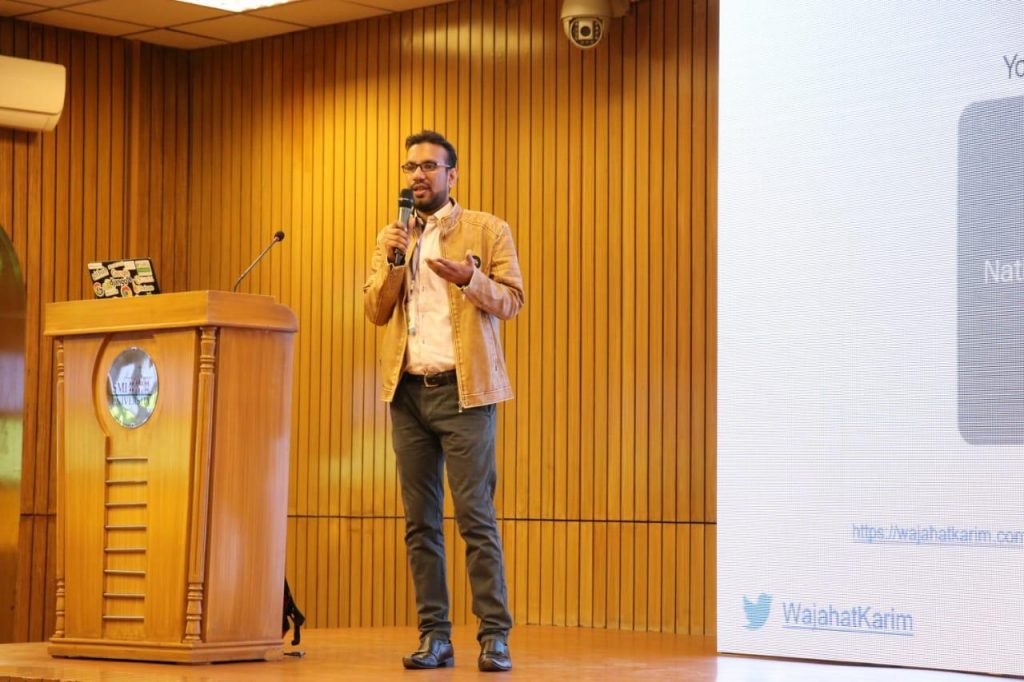 Wajahat Karim an open-source contributor, android developer, and writer has now become a Google Developer Expert in the field of Android for his awesome work and knowledge sharing with the community.

He is a graduate of NUST SEECS, Islamabad. He belongs to a small village in Sindh known as Hala New. He was offered 2.5 Million PKR scholarship through Prime Minister ICT R&D Scholarship Program. Currently, he is working at Contour Software where he remotely works for a Canadian company Trapeze Group as a Senior Android Developer. 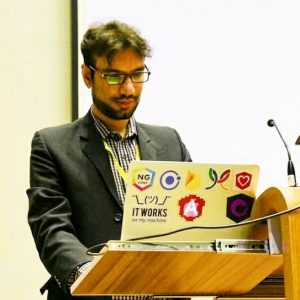 The story of Wajahat starts at the age of 14. In his early stage of life, he was inclined towards animations and graphic designing which led him to work on Adobe Flash eventually. After working on Adobe Flash for almost 11 years he developed his interest in coding and the first programming language he was introduced to was C++.

His skill in coding and passion for designing and animation helped him to pursue his career as a game developer. During his bachelor’s degree, he got to know about Android. At that particular time, Android was very new with very limited sets of resources. He learned everything about android from a book named “Hello Android”. That is when he started to share his learning with others too.

He started to share his knowledge with others on Android on his website and blog. Due to his keen understanding 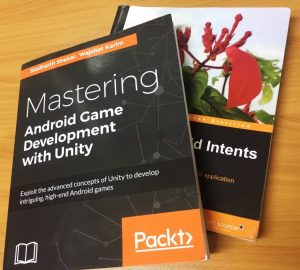 of the Android platform, he started to conduct workshops in different universities. During that period, he got an opportunity from PacktPub (a book publishing company) to write a full book on Android. Wajahat Karim managed to co-author two worldwide published books on Android with more than 300 pages and collectively 78000 copies sold. This is one of the biggest achievements of his career.

With almost 8 years of industry experience in Android development through Flash, Unity, cross-platform and mostly native, he spent a lot of time on writing and sharing his knowledge with the community. He mostly writes on Medium and his website. On Medium he has been an early member of AndroidPub which is now one of the top 100 publications on Medium with more than 50,000 followers.

Besides writing, he has been very active in open source where Wajahat Karim has contributed his code to Mozilla and Facebook. He has also created several libraries for Android, which are being used by more than 70,000 apps and about 5000 stars on Github collectively. One of the libraries was also in Github Trending for two days.

For the last 2 years, he has been very involved in the local community speaking at about 15 events such as;

and many more independent events on Android, open-source, and online existence. 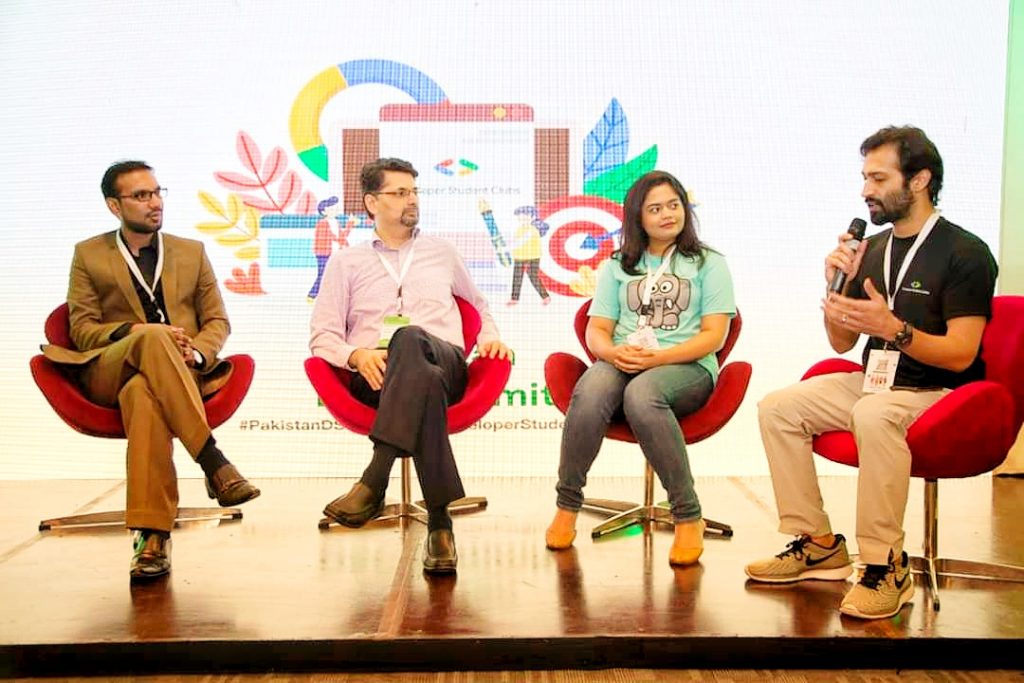 Android development has been his life fuel, career, and happiness in developing and delivering more than 100 apps. With more than 2 billion Android devices today, this is an excellent career choice with high growth and potential for upcoming students and developers.

GDE (Google Developer Expert) program is globally recognized by Google to acknowledge the brilliant minds around the world. A person becomes a Developer Expert if he/she has great knowledge in one or more Google domains. 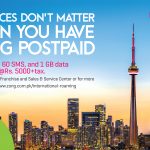