The first dual-screen smartphones launched by Meizu in Pakistan 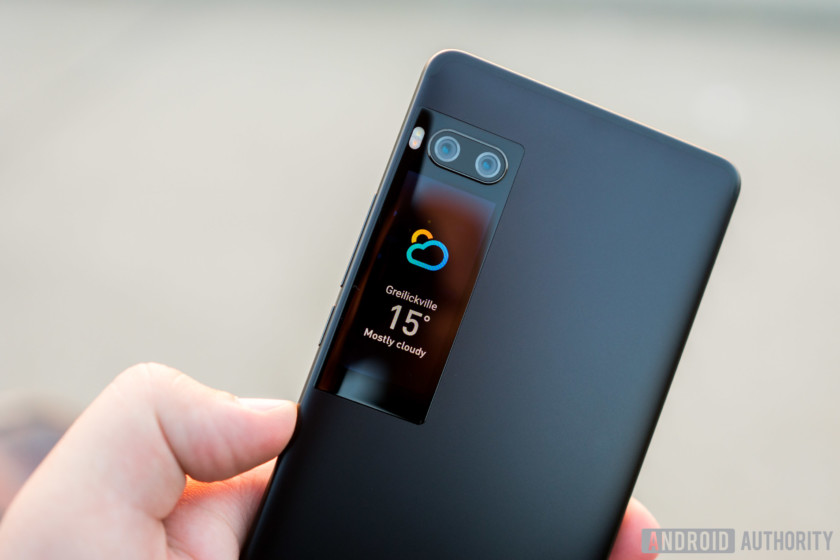 The Chinese brand Meizu Technology (MEIZU), one of the fastest-growing Chinese smartphone company, is showing strong interest in Pakistan as its next key market. Meizu launched its first flagships smartphones with dual-screens. Meizu has announced its two new flagships dubbed as Pro 7 and Pro 7 Plus. The event took place on 28th March in Lahore where they unveiled these flagships as well as two mid-rangers Meizu M6 Note and Meizu M6. TechJuice attended the event and got a lot of exclusive information for our readers.

First Impressions of Meizu Pro 7 and Pro 7 Plus:

Meizu Pro 7 and Meizu Pro 7 Plus are the two flagships of Meizu. These are the first smartphones with dual screens. Both the smartphones come with two displays, its main panel, and a secondary display which is placed on the back side of the device. Also, they have the same cameras which we think are under-rated as they perform quite well, with amazing bokeh effect, and loved the way selfies can be taken with the primary 12MP cameras. That is the uniqueness of both the phones, you don’t need to switch between cameras, rather just flip the phone and take a selfie while you can get the best pose by seeing yourself in the back display which is quite beautiful as well. A 16MP camera lies on the front side of the smartphones. 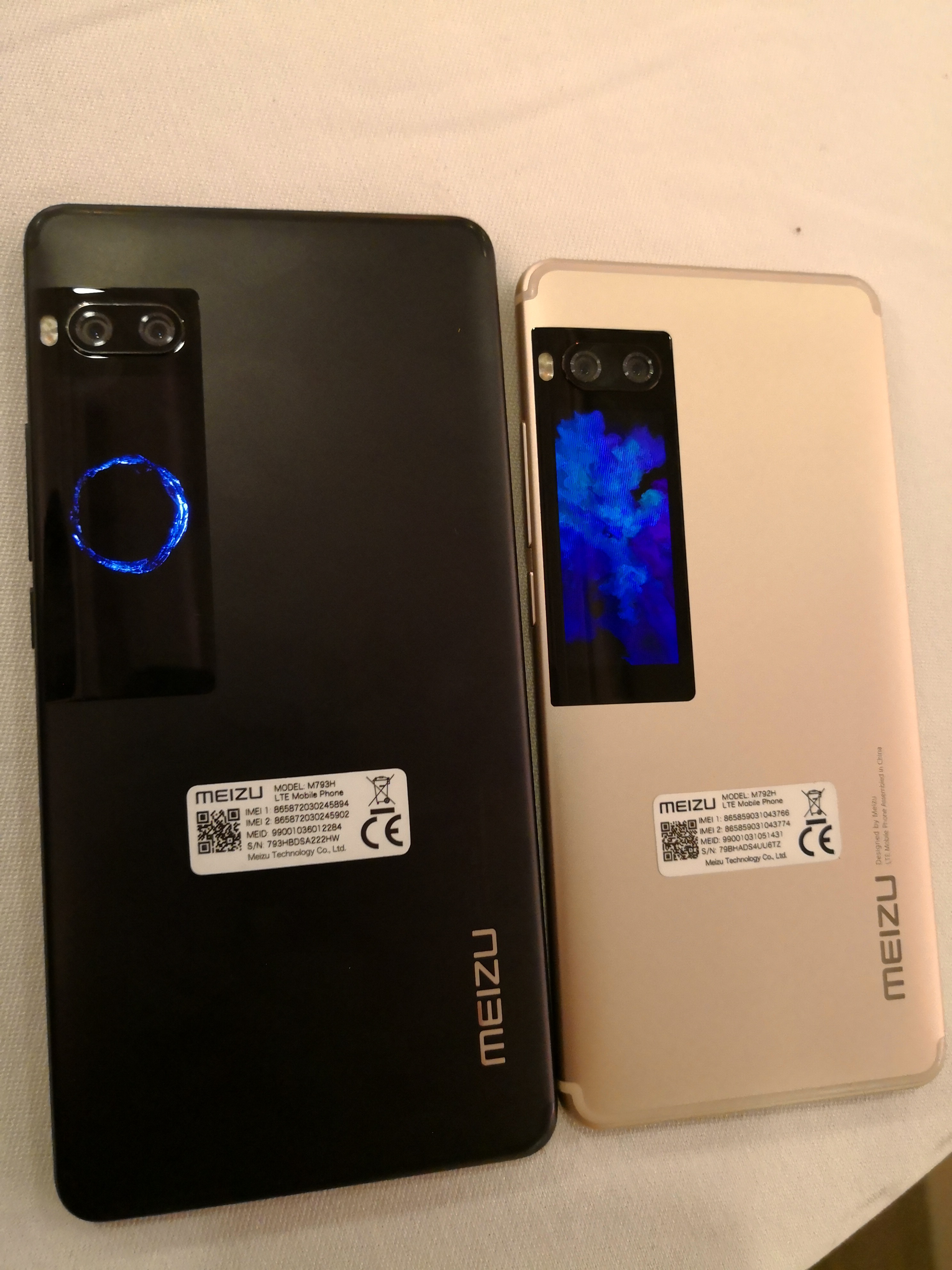 The back 2″ AMOLED display, 240 x 536 pixels has multiple functions, we noticed that if you flip the phone while the screen is on, it starts showing a beautiful screensaver which you can change as well. The 2nd display has a lot of functions such as it shows your steps while you’re on the go, you can browse and change the songs in the music player, even see your email being sent, anyways we don’t know if the display is practically usable or not, you need to wait for that to find this out for a full review by Techjuice.

The Meizu Pro 7 is the smaller sibling with some cutbacks compared to the Pro 7 Plus. The Pro 7 is a beautiful phone to gaze upon, it has thin bezels on the side but the top and bottom bezels are not that thin. Even with large bezels, it seems to be a very compact phone as the screen size is quite small compared to the phones coming on the market.
The phone is made out of metal which gives quite a premium feel, there is a fingerprint scanner on the front just like Huawei phones, Meizu claims to be the first one to put the fingerprint scanners on the front panel. The fingerprint button also acts as a double, a physical home key and a capacitive back button. The phone comes in three beautiful colors, black golden, and blue we got the hands on the golden Meizu Pro 7, and we truly loved it. 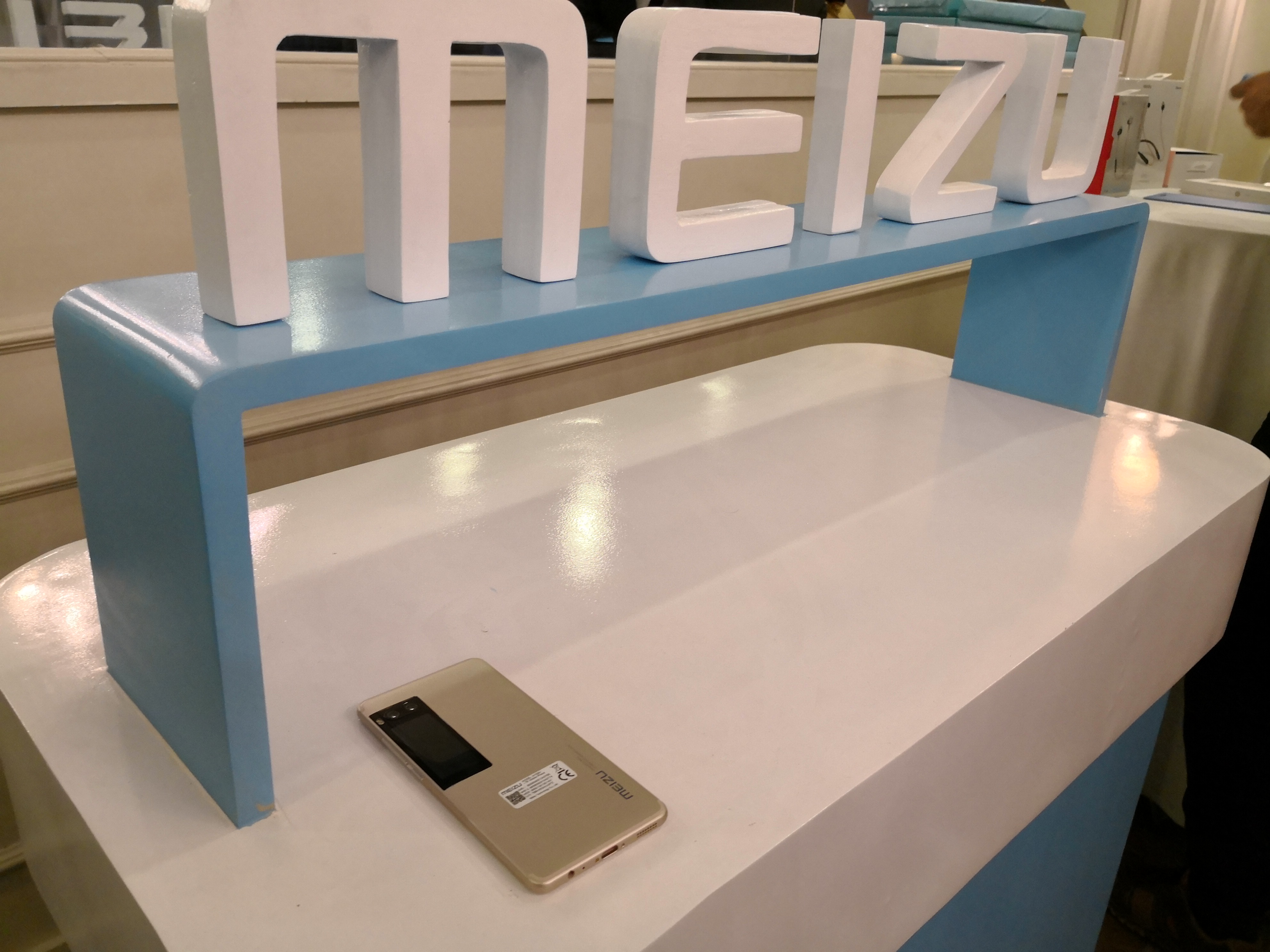 The Meizu Pro 7 Plus is the bigger sibling with a bigger QHD display, and more ram and battery as well, though it looks and feels exactly the same as Meizu Pro but the bigger version of it. It isn’t possible to use the phone with just one hand, as it is a phablet-sized smartphone. It has the same placing of the fingerprint scanner and also acts a double.

The phone comes in two beautiful colors, black and golden, we got the hands on the black Meizu Pro 7 Plus. There is also a unique feature of locking it by long-pressing the display on both the phones 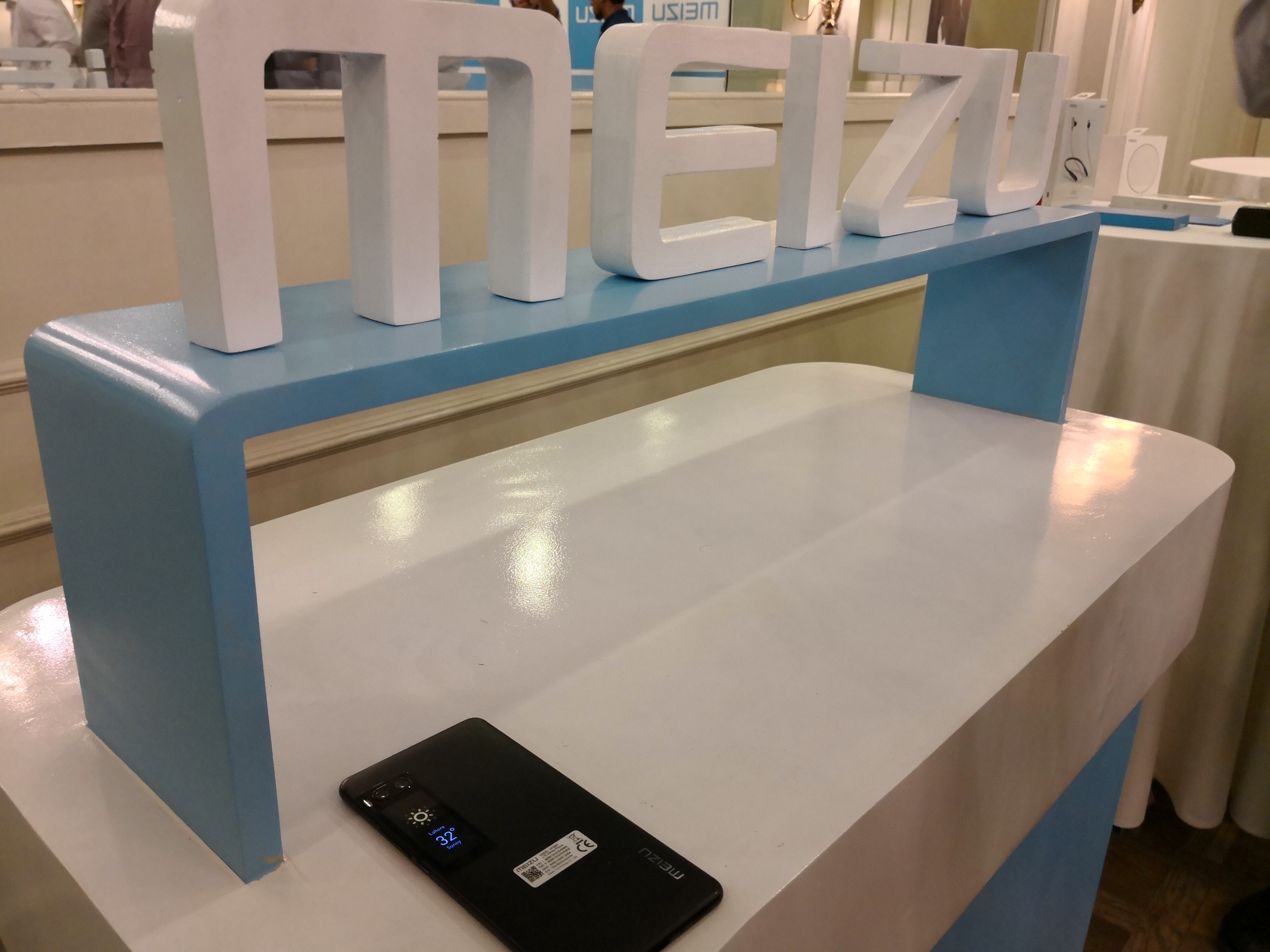 We loved the phones in our first impressions. TechJuice will release the full review in a few weeks after spending some time with the device, and will surely let you know if its worth buying or not. 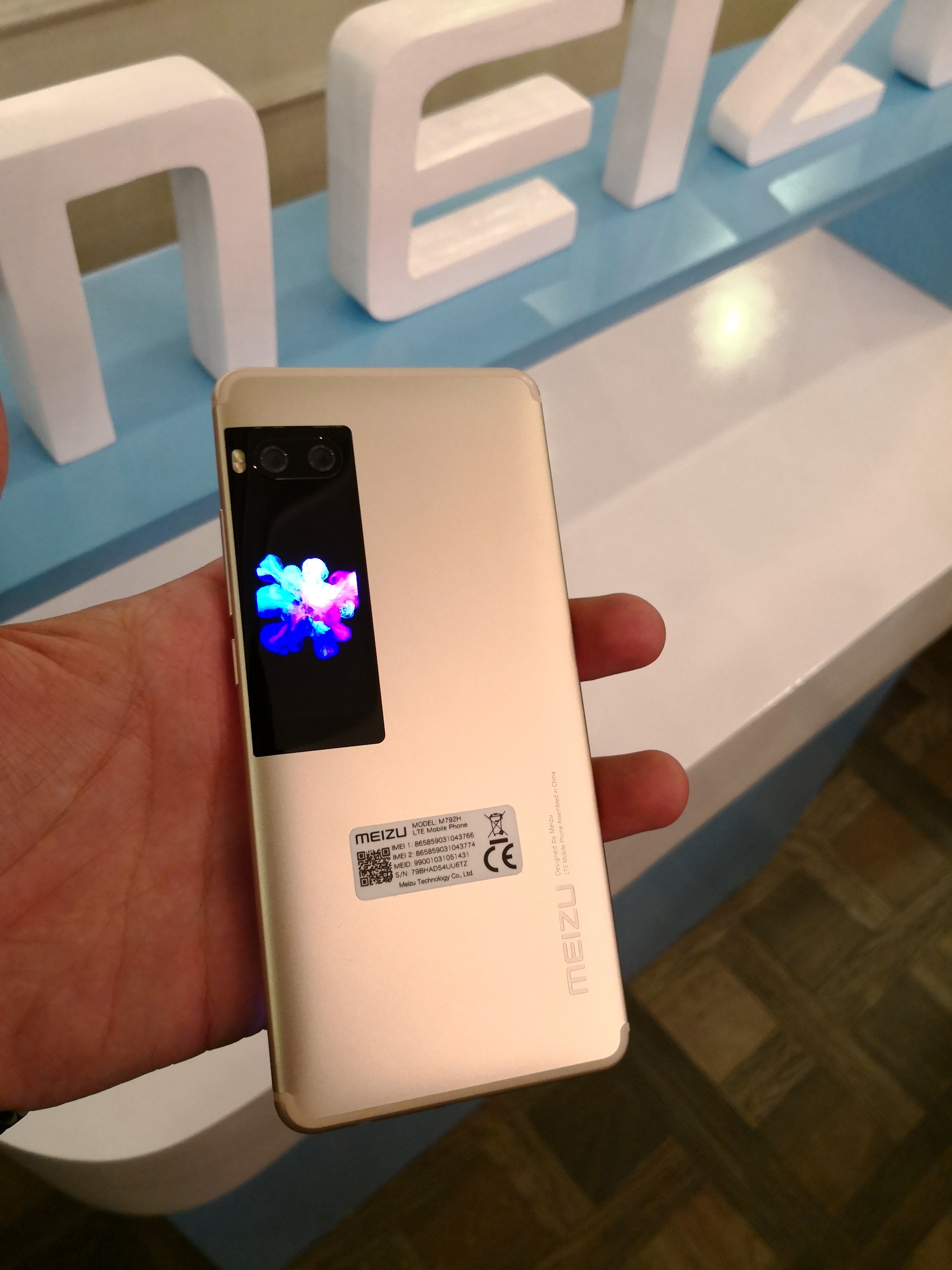 Speaking on the occasion, Faraz M Khan Country Head of Meizu Pakistan, said that Meizu is an international brand now and is one of the largest mobile suppliers around the world. Speaking about the event he said that, ” This special blogger meet up event has been designed to impart knowledge related to various touch and display technologies and to introduce local bloggers to innovations in the lineup of mobile phones being introduced to the Pakistani market.” 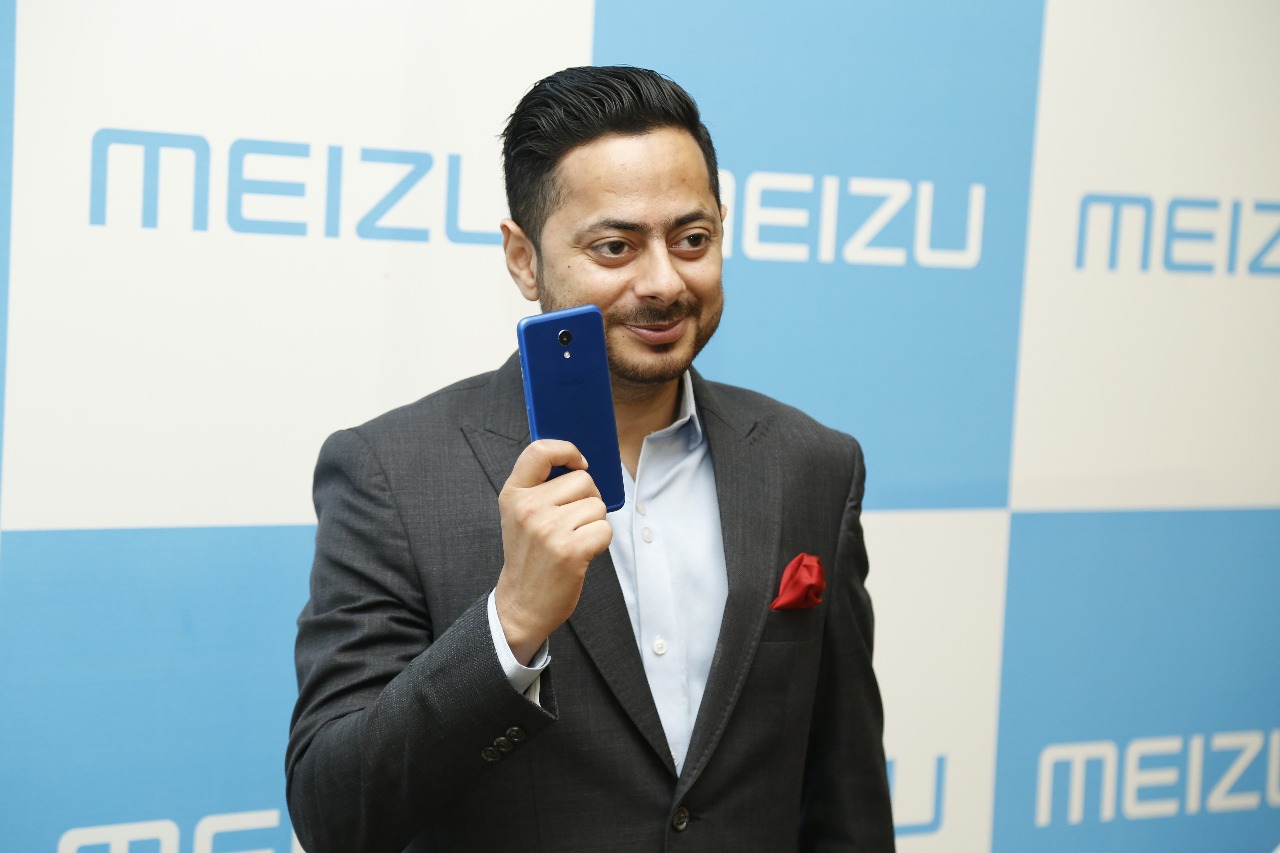 The Meizu Pro 7 and Pro 7 Plus are going on sale from 31 March in Pakistan, The Pro 7 is going to be priced at 45,999 rupees while Pro 7 Plus is priced at 65,999. Meizu also released two mid-rangers Meizu M6 and M6 Note along these flagships. We will talk about them later in the upcoming articles. 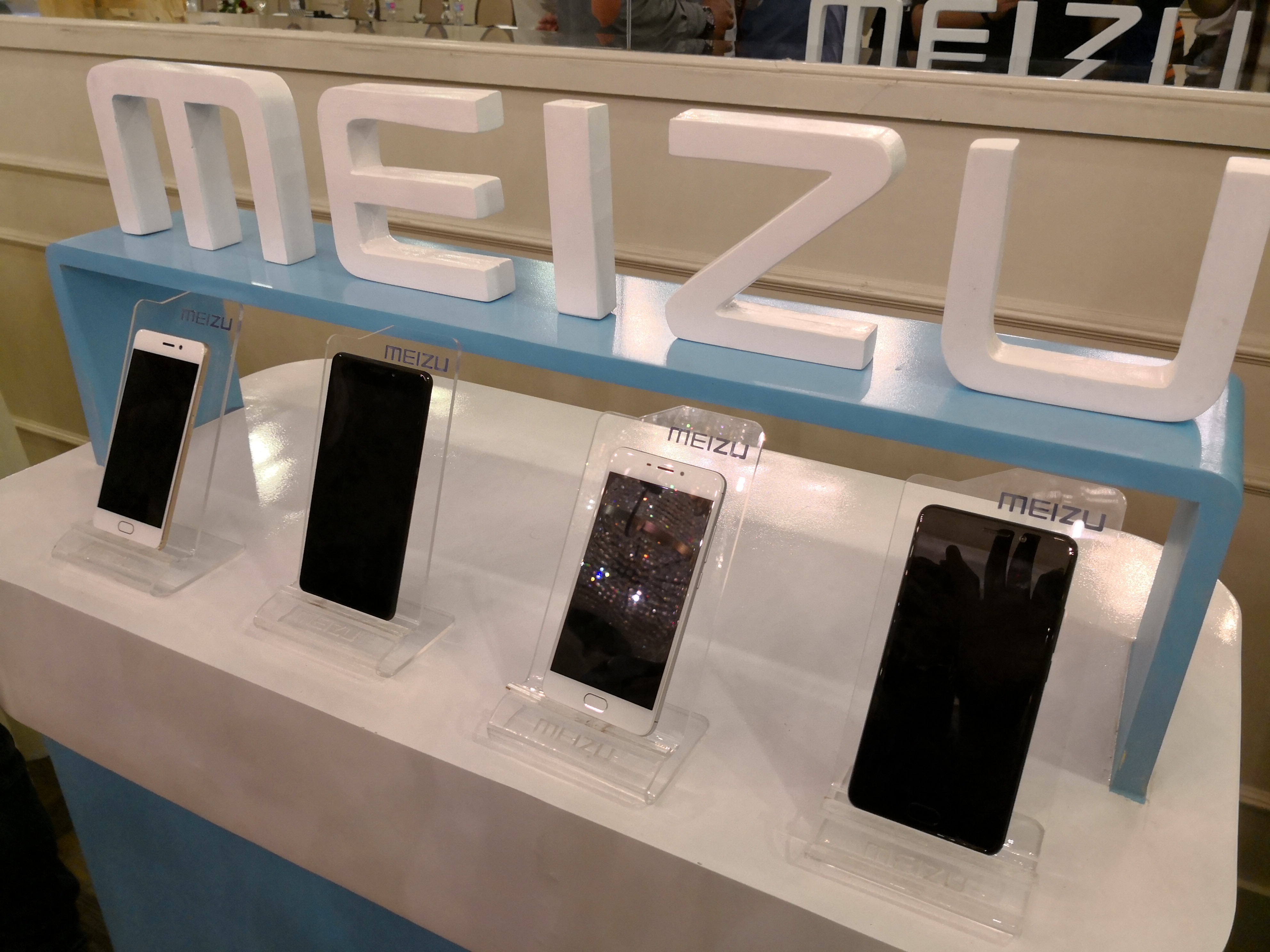 Did you like the first smartphone with dual-screen? Can Meizu Pro 7 and Pro 7 Plus beat the competition with a dual screen?Let us know in the comments below! 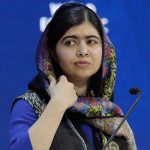 This could be the reason that Malala is in Pakistan