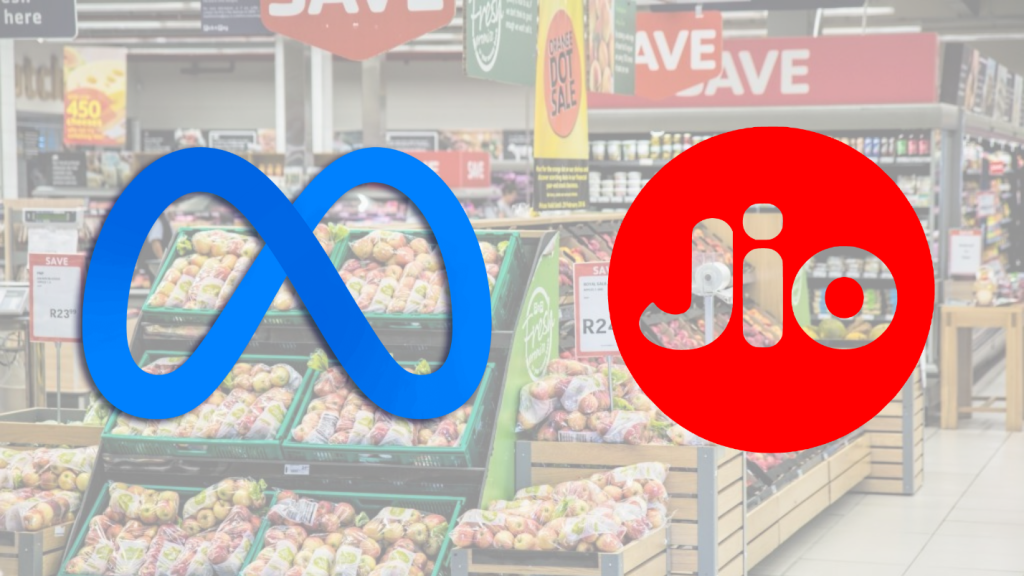 Meta and Jio just recently announced their partnership, saying that the tech giant along with an e-commerce venture of Jio Platforms will bring grocery shopping on WhatsApp. After announcing the newly found venture, they said that this will be the world’s first end-to-end shopping experience.

If successful, this feature can prove to be a great revenue source for WhatsApp, which for years has declined monetization through ads and other sources.

Once an Indian user wants to buy groceries they can simply head over to JioMart’s WhatsApp grocery catalog and add whatever product they want into their cart. Once they are done, all they have to do is simply make payments using local services.

Used by about half a billion Indians, the Instant Messaging application holds a significant market size in the country and now with its own grocery store, the influence is only going to increase.

While this is great news for the country, it is indeed a bad one for current grocery delivery startups in the country. Now they aren’t competing with an ordinary competitor, but an industry giant that holds most of the Indian market even before it has properly commenced its business.

Meta CEO ‘Mark Zuckerberg’, announced the new grocery feature in his Facebook post and said  “Excited to launch our partnership with JioMart in India. This is our first-ever end-to-end shopping experience on WhatsApp. People can now buy groceries from JioMart right in a chat. Business messaging is an area with real momentum and chat-based experiences like this will be the go-to way people and businesses communicate in the years to come.”

With a world-renowned ‘social giant’ and India’s most sought-after name joining hands, users can only expect something great to come their way. 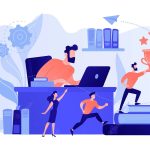