Meta to Invest in Yet Another Indian Startup: A Betting App Named Better Opinions 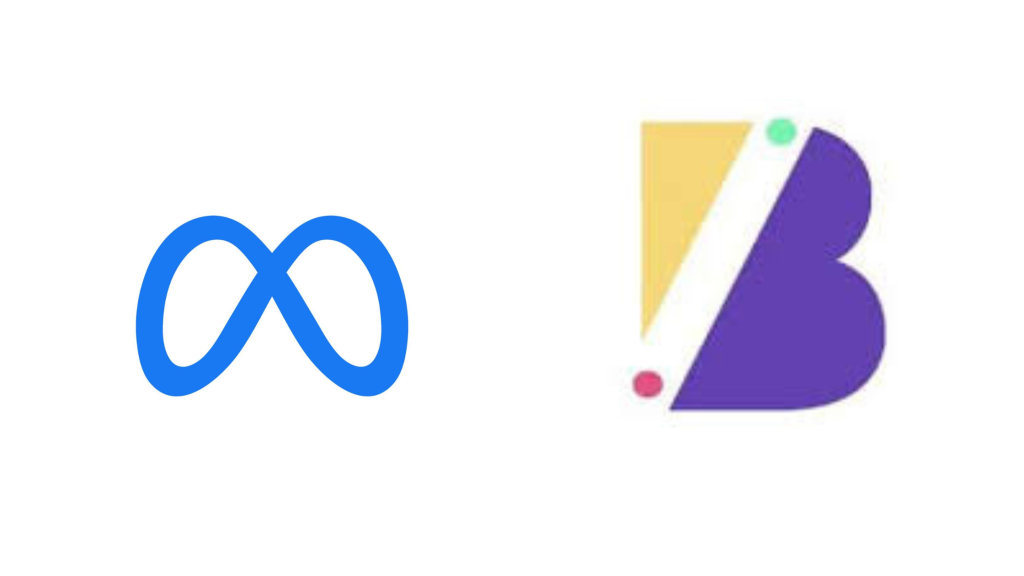 Comprising a large user base and a promising future, the Indian market is slowly becoming an investor favorite. The social giant Meta, which has already invested large amounts in two Indian startups, is now gearing up to make its third investment in a betting company named ‘Better opinions’.

No public announcement about the deal have been released from either side, but different sources have confirmed that both the companies are in constant talks. Once these talks materialize, Better Opinions will go onto become the first seed stage Indian Startup to get an investment from Meta.

The seed financing round that Meta is looking forward invest in planned to be raise around $3 million, while valuing Better Opinions to be around $25 million. Co-founder Samay Jain while talking about the investment round said that they have raised somewhere around $2.5 million of seed fund from different investors such as Metaplanet VC, YCombinator, Taurus VC, Original Capital, Tremis Capital, Goodwater Capital and Super Capital.

Both, the Founders of Better Opinion and Meta have declined to make any statement about the potential investment leaving startup enthusiast all over India in hope and anticipation. This is because another Meta investment into the country will not only strengthen the startup culture but also increase optimism amongst entrepreneurs.

What is ‘Better Opinions’

Founded by Samay Jain and Soumyajit Das in 2021, Better Opinions is a betting or more specifically a prediction app that allows users to share their predictions about everyday topics. Once a user prediction turns out to be true, they are awarded with cash, the amounts of which depends upon the quality and preciseness of their predictions.

The questions for predictions are chosen from a wide range of topics, such as that of cryptocurrency, films and cricket matches. Users are asked to predict things like the outcome of cricket matches, the expected future value of a certain cryptocurrency and the expected views on a YouTube video etc. The ability to choose from so many topics and questions is what makes Better Opinions a lot more fun.

When Better Opinions started out, the prediction industry was already well established with major players like Kalshi and Dream11, thus making it a little difficult for the startup to make its place. However, the young founders were able to sail through tough tides, and soon established a name for themselves.

According to its co-founder Samay Jain, Better Opinions has been able to amass more than 600 thousand users and more than $1.5 million have been traded on their platform, which obviously are great numbers for a startup that’s just an year old.