Microsoft has announced that it will bring SMS Relay support to Android users with a future update to Skype. This will help achieve Microsoft’s goal of turning Skype into an all-in-one messaging app like iMessage.

Microsoft recently added SMS relay support to Skype on Windows Phone and Windows 10. It allows users to use Skype to SMS users on any platform, as well as send messages including pictures and videos through the Skype platform.

Adding support for only Windows Phone users is not a viable solution to make Skype a truly all-in-one communication application as 9 out of 10 users are on Android platform. 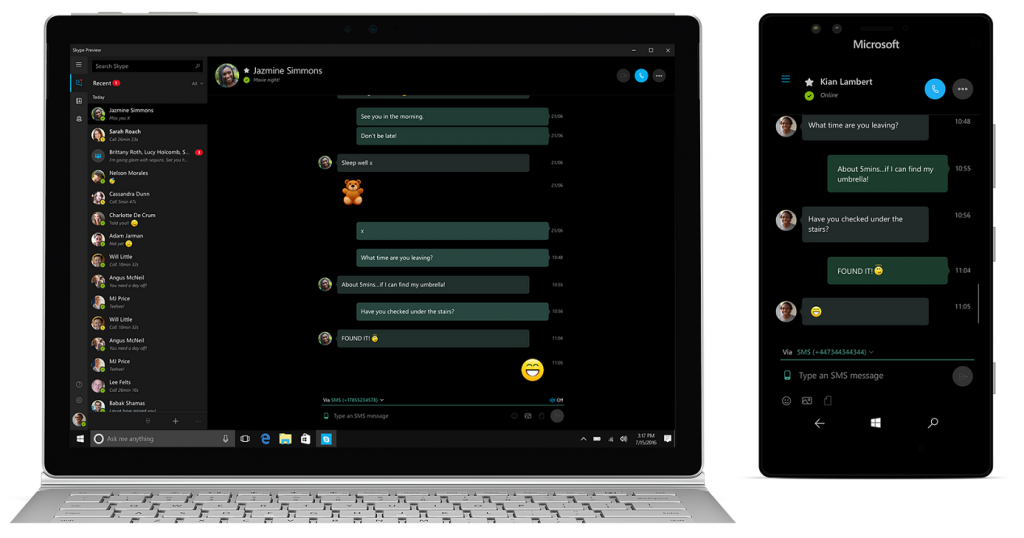 To entice all those Android users to switch to Skype for their messaging needs, Microsoft has announced on the Skype blog that SMS relay will soon be coming to Android devices. Talking about the future of Skype, Microsoft says:

“We’ve been working closely with the Windows team to develop additional features that will help you be more productive on your PC using Skype. The Windows 10 Creators Update puts the people who matter most at the center of your Windows experience. Your friends, family, and co-workers will be easily accessible from the taskbar. We are also working on bringing SMS relay to Android in the future.”

Microsoft didn’t give any time-frame for bringing SMS relay support to Skype application for Android. We will update you when official word about its availability is made available. 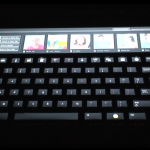