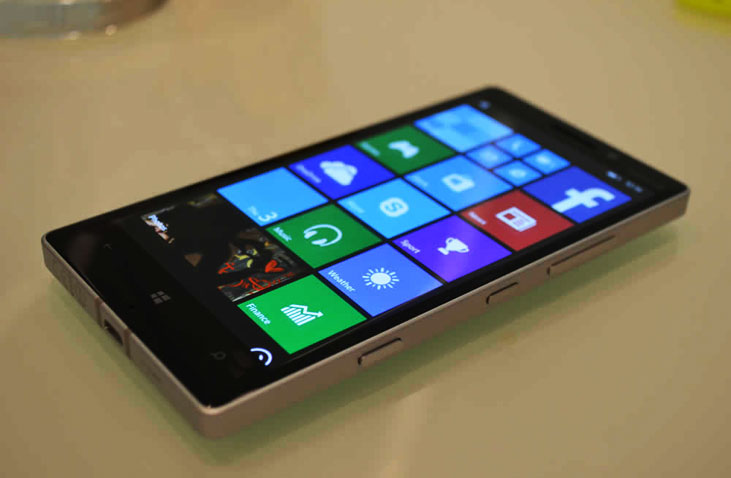 Microsoft’s latest Lumia series smartphone from Windows Phone family— the Nokia Lumia 930 —is now officially available in Pakistan, as noted by a press release from Microsoft this Thursday.

Kamran Masood Niazi, Communications Manager for Microsoft Devices Pakistan commented on the occasion: “The Lumia 930 is our latest flagship device in the Lumia range, which comes with beautifully crafted flagship design, flagship specs from processing power to screen quality to feature set and flagship imaging capability, synonymous with our high end Lumia smartphones.”

Nokia Lumia 930 was announced in April 2014 during Microsoft’s Build 2014 conference alongside its cheaper counterparts, Nokia Lumia 630 and Lumia 635. Lumia 930 is the first Windows smartphone to have Windows Phone 8.1 out of the box, and the last to ever come from Nokia before Microsoft completely assumed the ownership of the cellphone giant.

Nokia Lumia 930 is Nokia’s current Windows Phone platform flagship device with a premium build and worthy feature-set in terms of both hardware and software:

Microsoft’s move to introduce a premium flagship device in an emerging market like Pakistan alongside the international launch, especially in the wake of recent 3G/4G licenses auction, means that international OEMs are finally starting to realize the booming potential of such regions. This could mean well for Pakistani customers as they will be able to use high-end phones without having to pay extra to retailers who import such products and sell them locally on inflated prices. 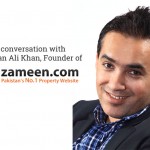