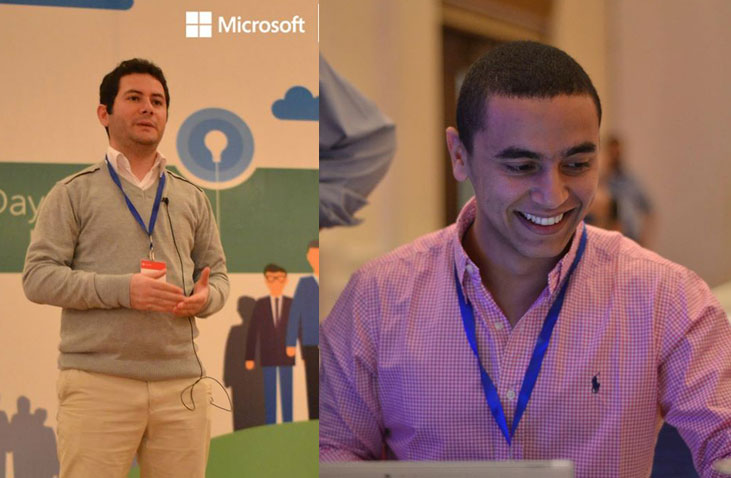 Microsoft Pakistan is working hard to help developers understand the whole tech ecosystem of their services line up and how it can be used for their benefit. In that respect, Microsoft arranged “Tech Day” in all three big cities of Pakistan where developers from different universities of these cities and even from far-flung areas travelled to attend sessions on latest technologies and hands-on experience.

I got a chance to sit with Ibrahim, who is the technical evangelist for Microsoft Developers initiative. Answering to my query, Ibrahim told that Pakistan’s Developer Program is doing much better than other countries in the same region, the developers here are doing enormous amount of quality work and penetration of Microsoft technologies in universities, colleges and corporate network is great.

Ibrahim also appreciated the team heading Microsoft in Pakistan as it was because of them the company has been doing great work. Ibrahim mentioned that if the Developer Experience & Evangelism Lead & Manager Microsoft Innovation Centers Pakistan, Tahir Masood, thinks we need more innovation centers in Pakistan, we are definitely going to take it up more seriously.

Yamama, Microsoft Evangelist for MENA region, also stressed on the fact that Pakistani developers are very capable and they are doing great work. Moreover, Yamama mentioned during discussion with me that according to a recent survey the best monetization platforms for paid applications is iOS and then Windows Phone, people on these platforms don’t think much before buying a paid application whereas on android getting a user to buy paid application is almost close to impossible.

He added that in the upcoming months Microsoft will conduct trainings to engage more developers in the country and help them monetize their applications. 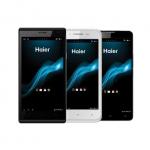