Is this Microsoft’s rumored Surface Laptop? 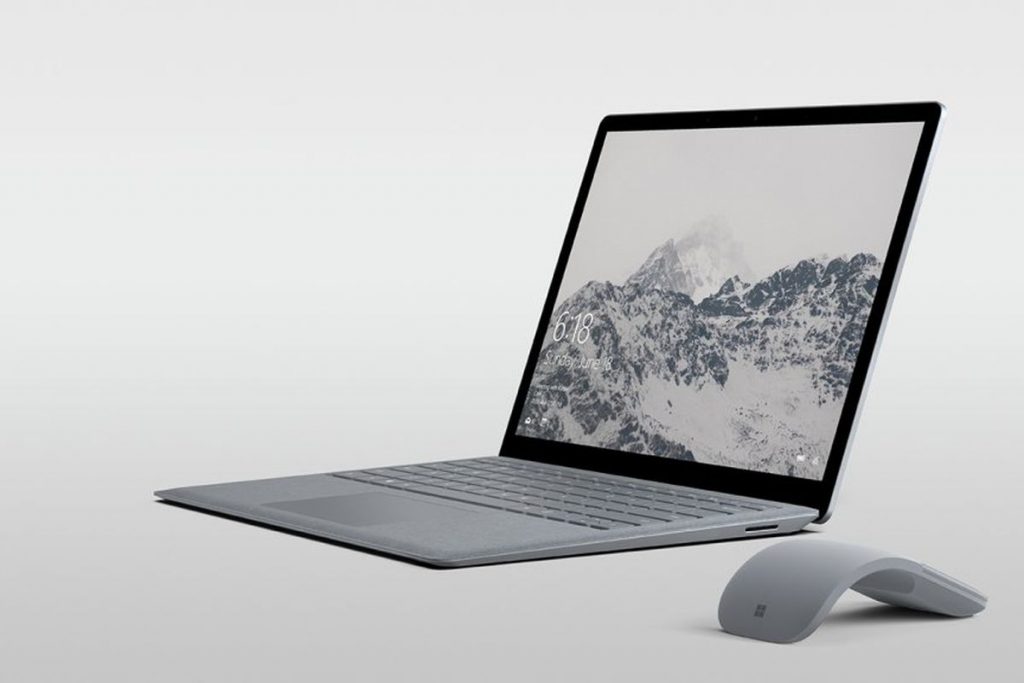 Tech community is in ire as Microsoft’s Surface Laptop specs and images have been leaked online ahead of Microsoft’s event. The source named WalkingCat – a Twitterati has leaked this information and claimed that the Surface Laptop is 13.5 clam-shell device. It doesn’t detach like any traditional laptop.

Moreover, it will have a PixelSense display with default Windows 10 S installed which is the latest version of the Windows 10. At present the Windows 10 S cannot be accessed online and shall solely be launched by the Microsoft in the upcoming Surface Laptop.

According to the source, the Surface laptop will be available in four different colors, including Graphite Gold, Platinum, Cobalt Blue, Burgundy.

After a careful observation of The leaked Image, one can Conclude that the laptop will Have fewer ports than its Previous models. The charging port of this Laptop will be same as Surface Pro 4.

Tech giant Microsoft is expected to launch this laptop tomorrow at its biggest educational event. It is to be noted that how Microsoft is going to tackle this leak and come up with something surprising for the tech enthusiast. Stay tuned with us to find more about Surface laptop.

2 Replies to “Is this Microsoft’s rumored Surface Laptop?” 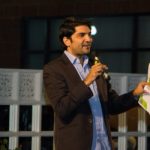