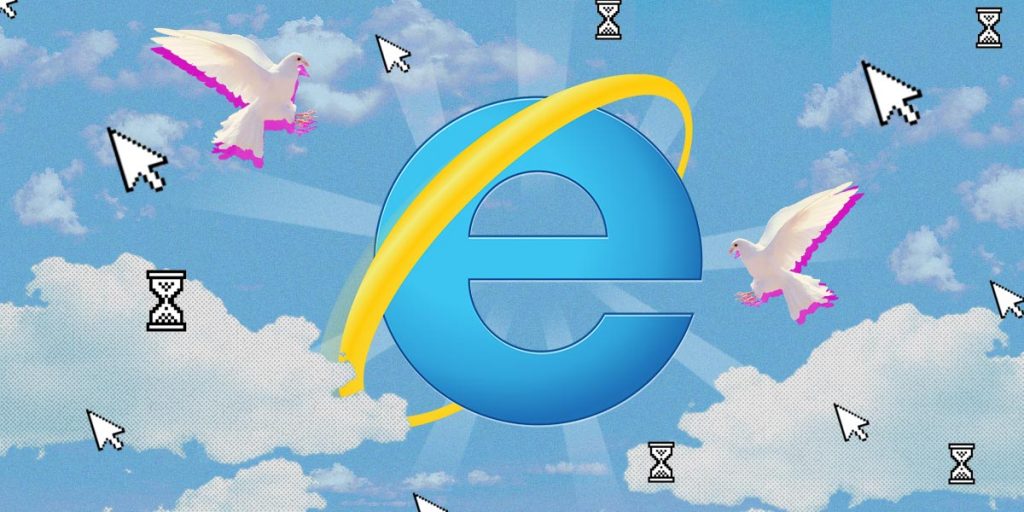 If you lived through the 90s era of technology you probably remember a famous web browser called Internet Explorer. With much of its history and apparently sluggish performance that led to users switching to Chrome, Microsoft has announced that it is officially retiring Internet Explorer by June 2022 and will be moving on to Microsoft Edge.

Along with this retirement, there is a certain catch as Internet Explorer won’t be simply going away as Microsoft Edge will have an ‘Internet Explorer mode’ or ‘IE mode’ which will allow users to have a Dual Engine advantage. Basically, you’ll be able to use the fast speedy Chromium Edge browser and can switch to yesterday’s Internet Explorer.

Microsoft calls it using the ‘web of yesterday alongside the web of today’. The benefit of this dual-engine mode is that you can view modern websites via Chromium Edge as well as legacy sites (such as the sites of the 90s) using IE mode.

This is a win-win for business companies who view or utilize legacy web applications. This makes Microsoft Edge the only browser with built-in compatibility for legacy, Internet Explorer-based websites, and apps. In a nutshell, users will experience the best of the past and the future. This extends to web applications that are compatible with Google Chrome.

Moreover, Microsoft will add more security patches and updates for Edge in order to block phishing and malware. All in all, Internet Explorer was quite a memorable experience and will be remain in the history books as one of the key browsers that opened a path for browsers like Chrome, Firefox, and Safari to come around. 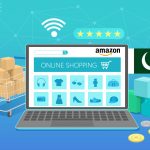