Microsoft teams up with General Motors for self-driving cars 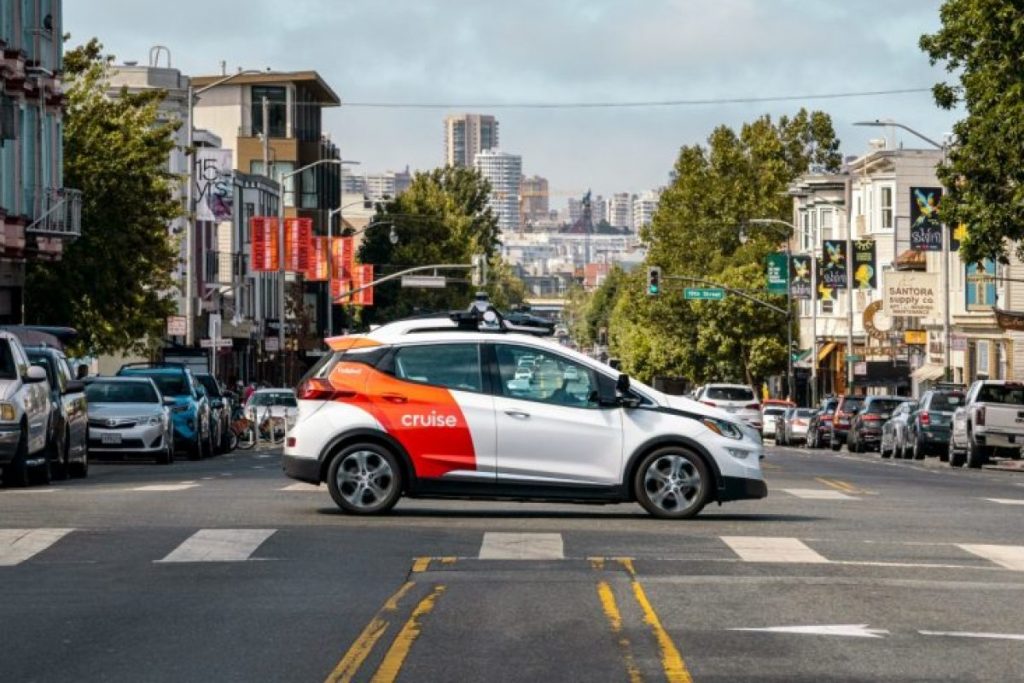 Self-driving cars are all the rage nowadays, and big tech companies are more than happy to clamber aboard the bandwagon. In the most recent such development, Microsoft has teamed up with automotive titan General Motors (GM) to work on producing electric, self-driving cars.

In the partnership announced on Tuesday, the two companies explained that Microsoft’s Azure cloud and edge computing platform would be used to “commercialize its unique autonomous vehicle solutions at scale.”

Along with Japanese auto maker Honda and other institutional investors, Microsoft and GM joined hands in a combined new equity investment of over $2 billion in Cruise, a company that excels in driverless technology and was bought by GM back in 2016.

Now valued at a tremendous $30 billion, Cruise got the green light from the state of California last year to test its automated vehicles on the roads of San Francisco without any backup drivers, so it has kept itself busy for a while now.

This coalition of some of the biggest names in tech is yet another example of auto companies joining forces with other tech companies to develop self-driving and electric vehicles.

Volkswagen and Ford, for instance, buckled up with Pittsburgh-based autonomous vehicle company Argo AI. Hyundai teamed up with Fiat Chrysler last year in a deal to use Waymo’s self-driving technology, while Toyota and Uber have also joined hands on a project involving self-driving cars.

Amazon went one step further and simply bought a self-driving tech company last year that is working on developing a self-driving vehicle for a ride-hailing service.

According to industry analyst at Guidehouse Insights Sam Abuelsamid, this trend of mass adoption of driverless technology is encouraging, but there is still a long way to go in terms of making real progress and reaping profits.

“The reality is that the automated driving landscape is taking much longer to mature that had been anticipated a few years ago,” he said. “It’s probably going to be mid-decade before we start to see significant volumes of these vehicles.”

The expert added that adding a company like Microsoft in a driverless vehicle venture was critical, as the company’s combination of data analysis prowess and cloud computing power would “accelerate the commercialization of all-electric, self-driving vehicles”. 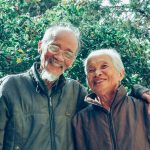