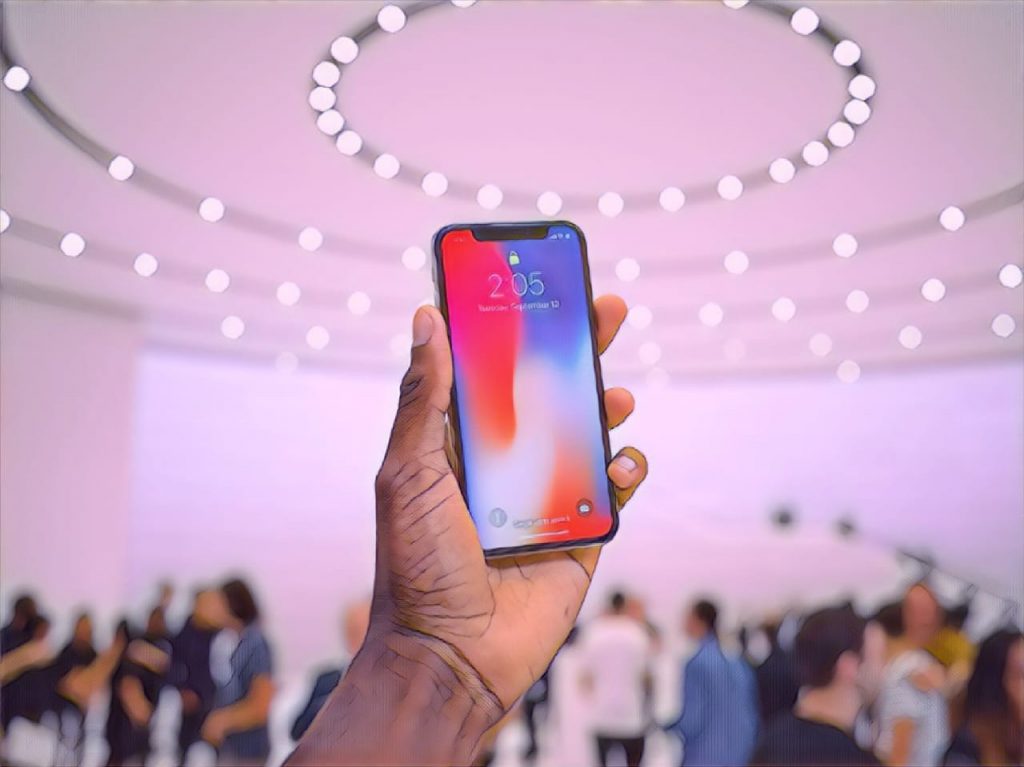 A survey conducted by India’s biggest e-commerce platform Flipkart reveals that millennials prefer smartphones with a notch. The survey dubbed as the ‘India’s biggest smartphone survey’ sheds less light on the number of respondents, gender, age or other important information — which certainly raises many questions — rather makes big claims about the buying choices of smartphone users.

The survey reveals that most of the millennials prefer a smartphone with a notch when making the purchase decision. Other than that Performance is the biggest deciding factor for a purchase followed by Camera and Battery. 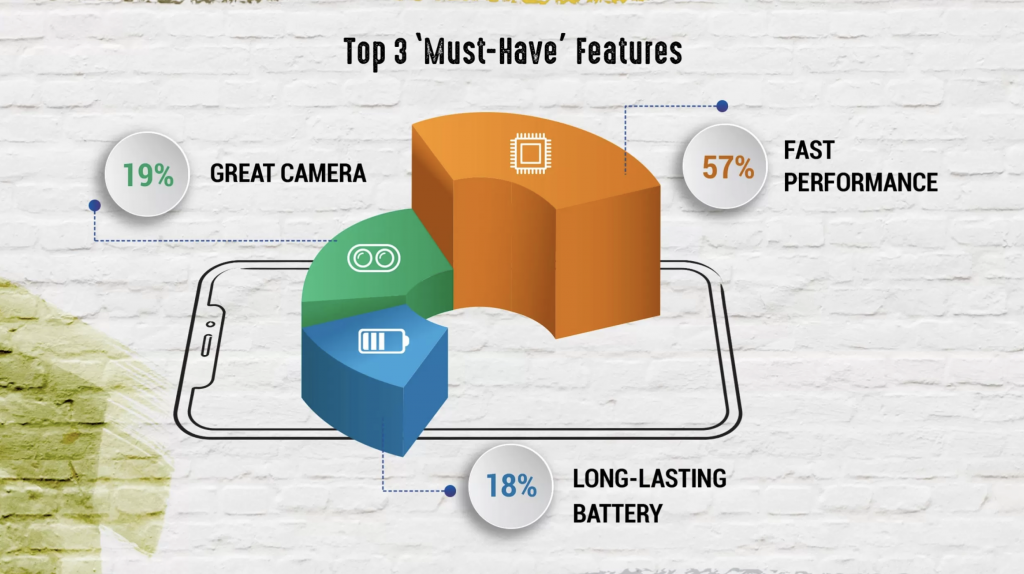 The smartphone notches have been the most discussed topics among consumers in the recent times. And let me tell you, it has mostly been negative. Most of the users have expressed their dislike for the notch. Not only does the notch disrupt bezel-less design but also impacts the user experience. Let’s take iPhone X for example, due to the presence of a notch, the videos are cut out from the notch area or many applications are not being updated hence, adding to the dark space of the phone.

Apparently, the survey has been funded by an advertiser, probably Realme, which is about to launch its own notch sporting smartphone and hence is creating a goodwill for notched smartphones in the market. 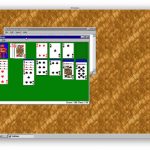 Now you can install Windows 95 on macOS, Windows and Linux