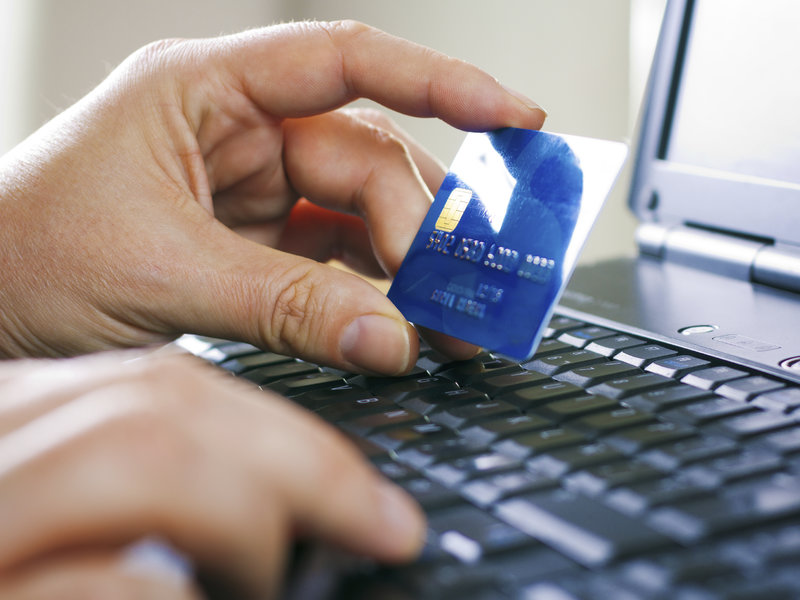 In recent news, the Federal Secretary of Information Technology and Telecommunication, Shoaib Ahmed Siddiqui, stated that a world-class digital payment gateway will soon be launched in Pakistan.

Hence, as a result, the government is focused on improving the IT and telecommunication industry which is solely the reason why the IT industry has been exempted from taxes until 2025. Hence, the government officials believe that a new digital tool to ensure secure payment has now become a primary need.

Currently, there is little known knowledge about when this platform will be properly be released or in regards to its further details.

digital payments Ministry of IT technology 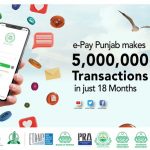