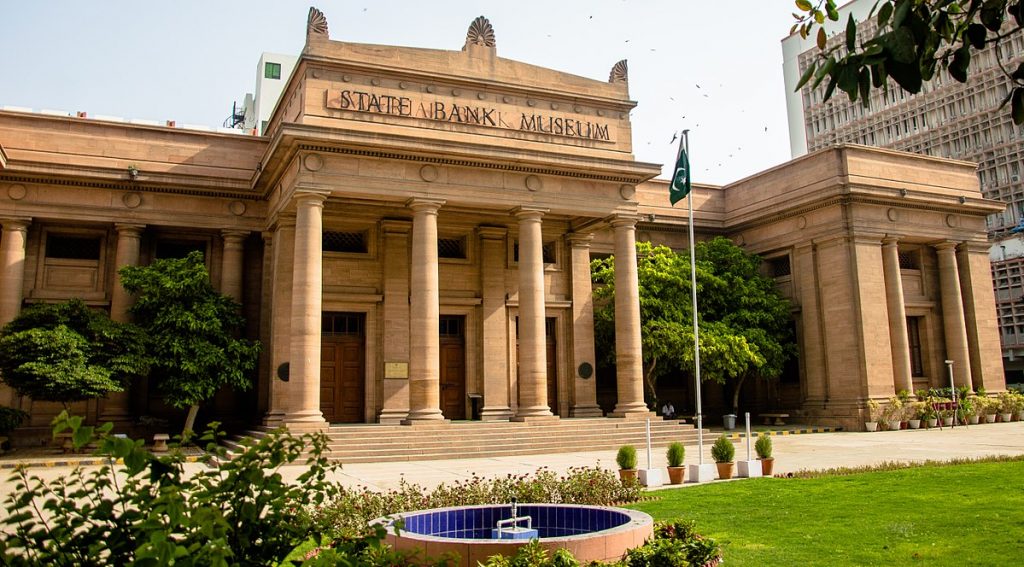 The State Bank of Pakistan released a report this week on the Payments Systems Review for July-September. The report, which analyzes the breakdown of payment systems used to perform transactions, revealed that mobile banking grew at an unprecedented rate during the COVID-19 lockdown, almost tripling in volume.

As expected, most transactions in Pakistan were carried out, which is the Pakistan Real-time Interbank Settlement Mechanism, a fancy name for the funds transfer system between banks in Pakistan. This was followed by paper-based transactions, and ATM cash withdrawals.

According to the report, e-banking was also on the rise, with a 22% increase year-on-year compared to July-September 2019. Mobile banking, however, jumped from 1.87% to 4.75% in the same period as more and more people turned to apps like EasyPaisa and JazzCash to handle their payments. Similarly, internet banking also rose from 3.68% last year to 5.68% this year.

The mobile banking sector saw an increase of 2.61 million users, as compared to last year, with many of them registering between April and June 2020. The main reason behind this seems to be the coronavirus situation prevalent in the country at that time, and the subsequent lockdown imposed by the government.

The State Bank has also played its part in getting the public to go digital with their transactions. The cutting back on regulations by eliminating E-forms for small e-commerce exports and showing better transparency by publishing data are both positive steps towards digitization of the banking industry. 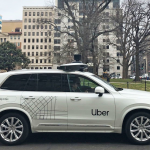