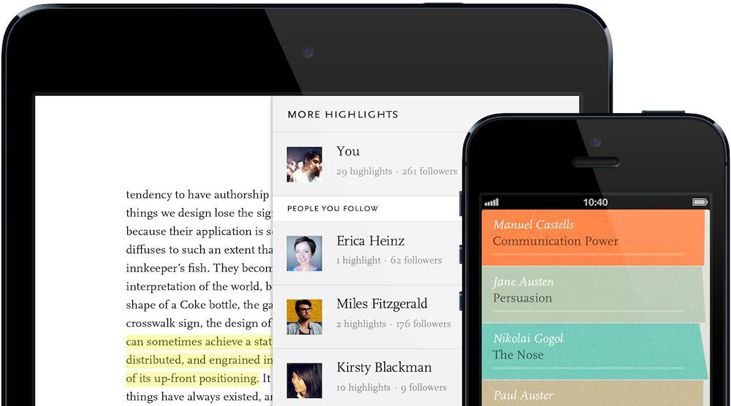 Three years and a successful mobile app later, the Berlin-based startup that developed the famous mobile reading and sharing suite—Readmill—is closing its doors for good. The reason for shutting down the operation is an acquisition/hiring by the cloud giant Dropbox for an amount that is estimated by TechCrunch to be around $8 million.

The official announcement was made on the app and Readmill’s official website where the founders and Readmill team thank its user-base for making the app a success, and at the same apologize for having failed at creating a lasting e-book platform:

“Readmill’s story ends here. Many challenges in the world of e-books remain unsolved, and we failed to create a sustainable platform for reading. For this, we’re deeply sorry. We considered every option before making the difficult decision to end the product that brought us together.”

With a mindset to ‘bridge the gap between buying and reading e-books,’ Readmill was found in November 2010 and introduced simple reading applications for iOS and Android platforms in the beginning that saw major upgrades over the years.  The mobile apps were highly praised for their compatibility and a clean, simplistic user interface. Overtime, features like the ability to share and buy DRM-based e-books from renowned sources were added to the apps. Readmill also raised an undisclosed amount in Series A funding from Wellington Partners in June 2012.

According to the media outlets, the founders of Readmill are a part of the acquisition and they will be working on new projects at Dropbox’s headquarters in the US. The app cannot remain functional anymore because, simply put, Dropbox is not interested in keeping it alive. The major reason behind the acquisition seems to be Readmill’s cloud syncing and sharing technologies that Dropbox originally wanted and eventually got for the deal.

Following the acquisition by Dropbox, Readmill states that its next objective is to help its users export their libraries and make the transition process to other mobile apps smoother. No new accounts can be created from now on and the doors to Readmill will be closed July 1st onwards and the mobile app will stop working. Users can export their collections, DRM license and other data using the download service provided by Readmill. Moreover, Readmill team also suggests its users some alternative mobile apps for the transition which include iBooks and Bluefire for iOS, and Aldiko for Android.

Here are the links to get you started: 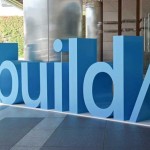