Mobile Internet Speed In Pakistan Is Faster Than In india And Other Asian Nations:PTA 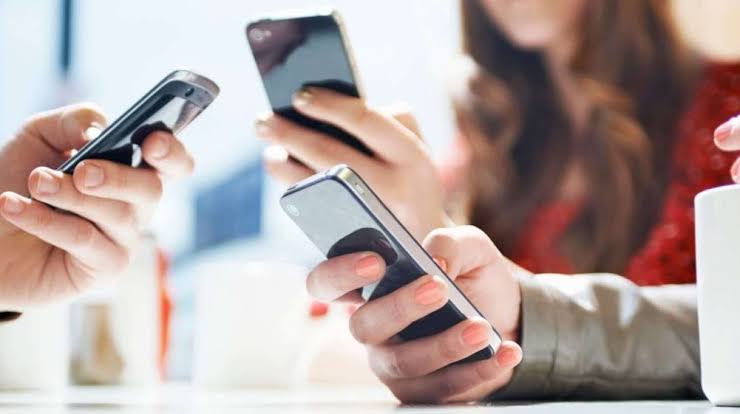 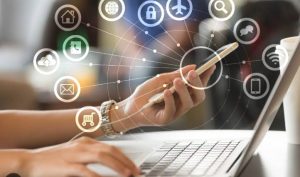 Moreover, in Nepal, the average broadband speed is 20.60 Mbps. In contrast, it is slightly lower than Pakistan. However, ,3G and 4G mobile signals currently reach 78% and 75% of Pakistan’s population.

Currently, 3G and 4G mobile signals reach 78% and 75% of Pakistan’s population, respectively. The authority asserts that Pakistan’s 1 GB data cost has decreased to 0.58% of gross national income per capita.

Moreover, according to the document, Pakistan Telecommunication Authority (PTA) set a target with the Prime Minister’s Office of 51% broadband penetration by June 2022.

In addition, it is also a part of the target that it should be 55% by June 2023. In contrast, the authority performed well and achieved 55% broadband penetration in July 2022.

Alas, a target of almost 30Mbps average broadband speed has been set for 2025. In addition, the policy mentioned above has also established a 50% reduction in the average price per gigabyte by 2025. 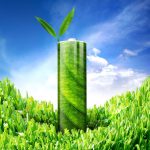