Modi is among the world’s most stupid Prime Ministers, thinks Google 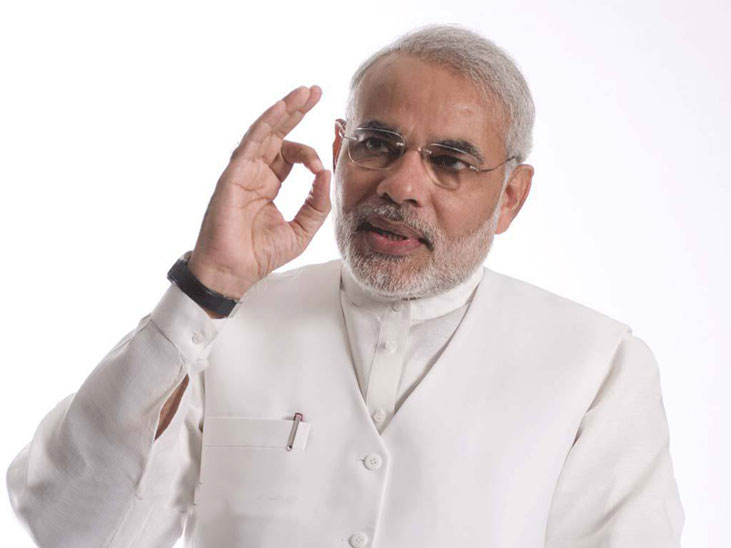 This is not what we think, this is Google who is now ranking Narenda Modi, Prime Minister of India, among the world’s most stupid prime ministers. Remember, last time we told you that Modi ranks as world’s top criminals? Well, Google apologized profusely for that because of public pressure and fury on social media. Google also added an explanation that it’s because of a keyword associated with the web page where Modi’s picture is also embedded.

Now a picture of Modi has started ranking for keyword ‘Most Stupid Prime Minister’ and is among the top results in images section for this keyword. Have a look yourself:

Some of the fellow twitteratis think Google is taking a dig at Narenda Modi, which is utter nonsense, and while the other ones are enjoying the situation. For all the curious souls, Google is not a human and it’s prone to making errors which sometimes don’t make sense. When you search a keyword on Google, the search engine doesn’t even understand the meaning of it. It just brings out the results as it is programmed to fetch e.g., in the case being discussed here, the Reuters story has a keyword stupid along with Modi’s name in the content, which is why, when somebody searches with a query containing both the prime ministers’ name and stupid, the result starts to appear in Google Images. See for yourself below. 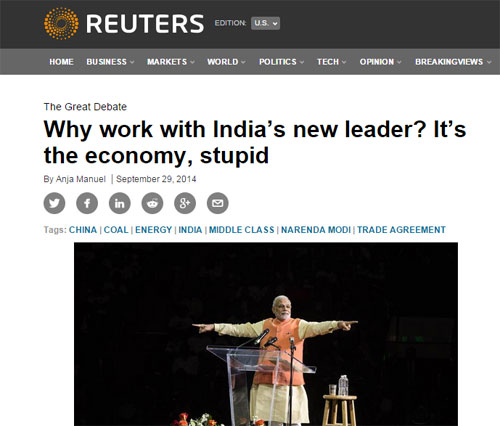 Should Google apologize for that? Hell No! This algorithm works well for other searches and millions of websites are getting organic traffic due to this. What Google can do is, remove the pages from results of this keyword – if really required – and end the situation.

What is your take on this situation? Should Google apologize? Let us know in the comment section below. 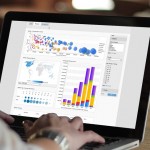