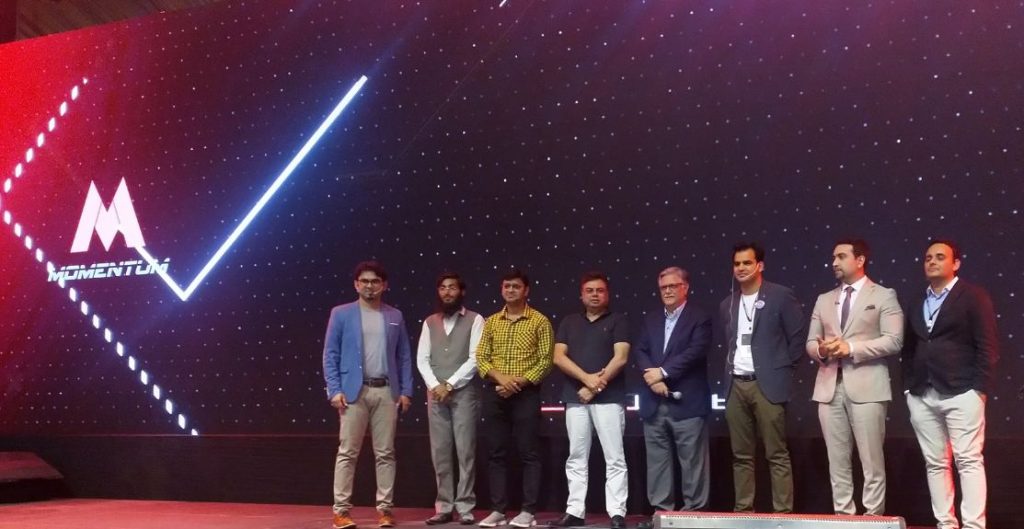 The event was attended by representatives of notable tech organizations including Facebook, Amazon, Microsoft, IBM, Google, Jazz and McKinsey along with numerous tech enthusiasts, entrepreneurs and investors. Participating startups, investors, technologists, and tech organizations were engaged to train, develop and bring forward the disruptive and innovative technologies to the world of tomorrow. The conference spread was designed in such a way that everyone could take back something.

A hackathon for fintech startups was also organized during the event– 21 teams participated and amongst them, 13 got shortlisted. The participating teams were provided with the APIs of leading financial firms of Pakistan. In the final round, three teams were selected as the winners. Social Payments won the 1st Prize in the hackathon, where Xord and Matilda Solutions were awarded 2nd and 3rd prize respectively.

“Momentum is not just a conference or a startup competition platform. Our goal is to provide young visionaries with opportunities to learn, create and implement technological solutions for various industries using brains of different influencers, leaders, and technologists.”

Top ten local technology startups, which were shortlisted by Momentum’s flagship programme Startup100 got a chance to present on the main stage in front of the investors and other attendees. Amongst them, the top three were selected for prizes and other startup package benefits. However, there was a tie for the third place; therefore, HaroonKantha from Teradata Pakistan decided to give the additional sponsor money for the third place. ‘Eye Automate’ got the first position and ‘GoGhoom’ occupied the second spot. Meanwhile, ‘Edvon Robotics’ and ‘Islam 360’ both were awarded the third spot. 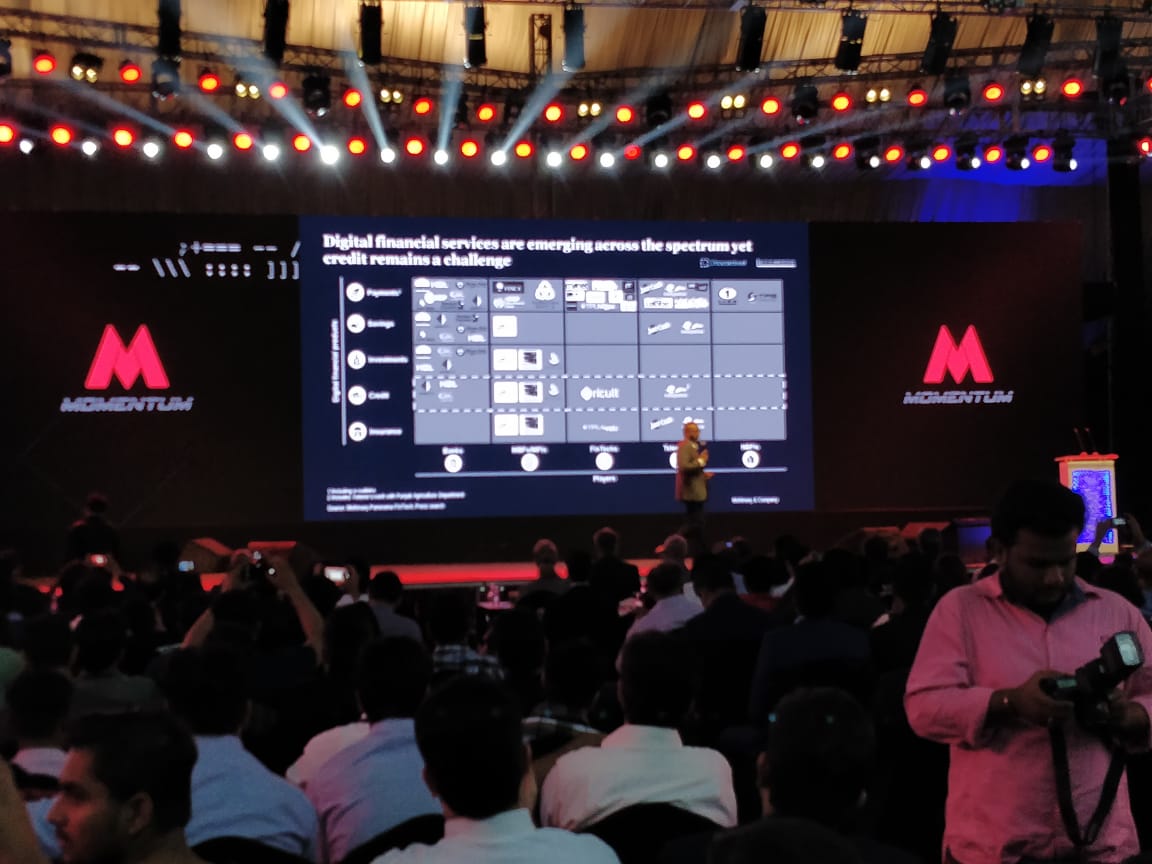 On this occasion, Program Director, Sana Mela concluded on a befitting note,

“Every year we’re improving and adding things to make it better and that’s how we are evolving. Our goal is to inspire future entrepreneurs, influencers and technologists to develop technologies that make a breakthrough and revolutionize the entire tech industry, not just for the benefit of tech industry but also for the economy of Pakistan.”

TechJuice hereby signs off as the Official Media Partner of Momentum Tech Conference. 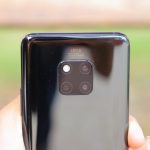