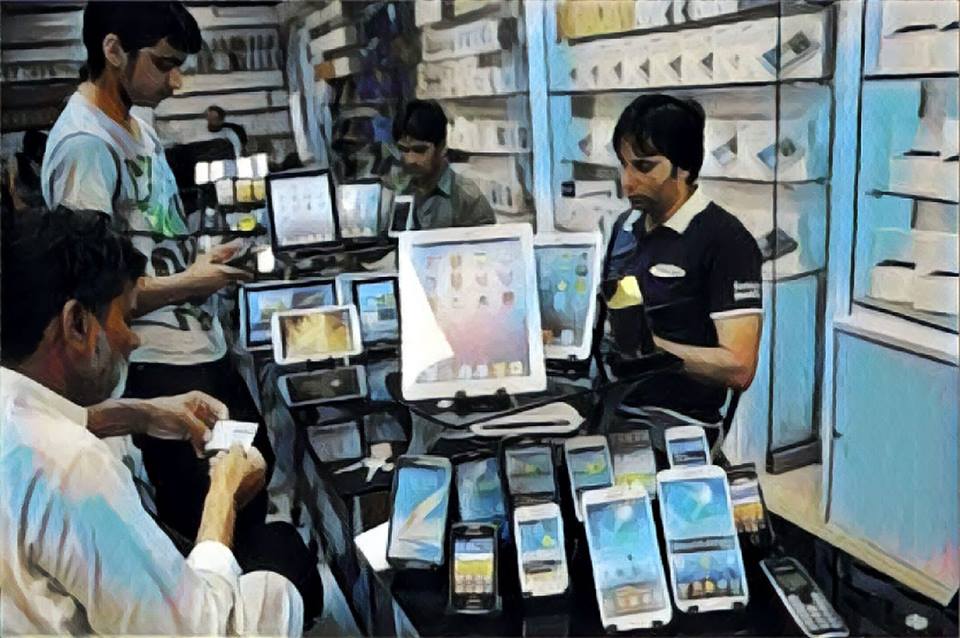 Pakistan Telecommunication Authority (PTA) announced a new ranking of 3G and 4G users in Pakistan. According to a new report, the number of 3G and 4G subscribers in Pakistan has reached the mark of 56.08 million by the end of June 2018.

The telecom sector of Pakistan has undergone through huge transformations after the arrival of 3G and 4G services in the country. However, the Pakistani government is going to introduce 5G technology as well that will be at least 100 times faster than the speed of 4G technology. The government has finally allowed the Pakistan Telecommunication Authority (PTA) to let telcos conduct 5G trials in Pakistan. 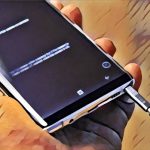 Here is your first official look at the Galaxy Note 9