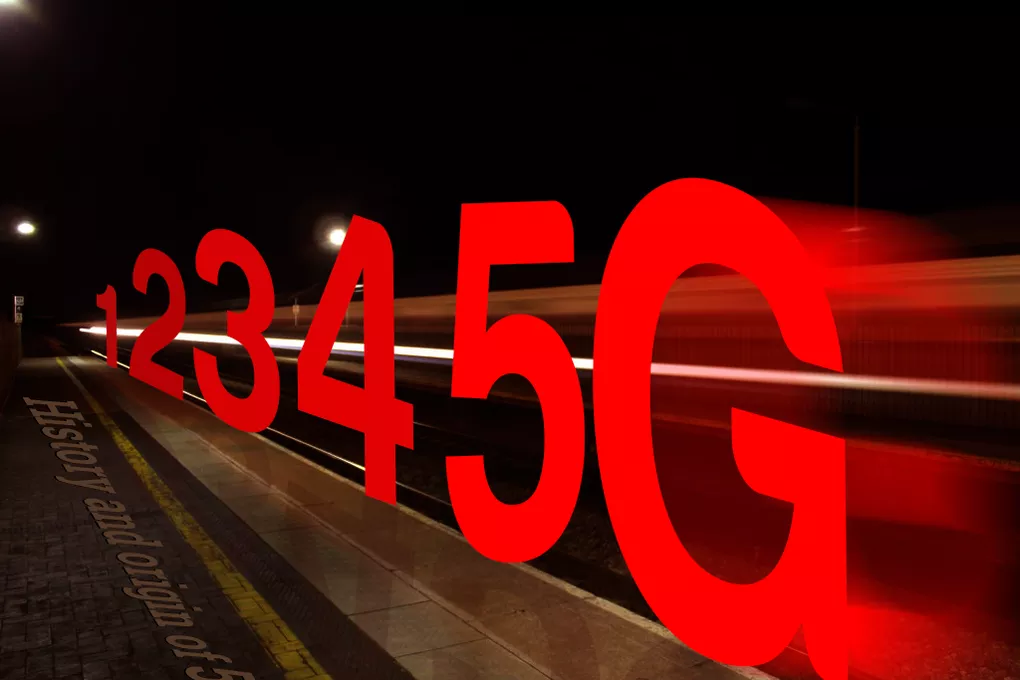 In a recent meeting held with Prime Minister Shahid Khaqan Abbasi at the Prime Minister’s Office in Islamabad, the official decision to let telcos conduct 5G trials was taken. Under the Section 8 of the PTA Re-Organization Act, 1996, the Federal Cabinet has approved the issuance of Policy Directive to the Pakistan Telecommunication Authority (PTA) which will, in turn, allow telcos to conduct the trials while following pre-determined regulations.

Now that the PTA has an official stamp of approval to go-ahead with the 5G trials, it will proceed to develop a framework which all telcos will have to follow if they want to test 5G.

Before the 5G spectrum is auctioned off in a few years, this prior testing is an essential phase. It isn’t clear yet how the PTA will allocate the bands of the 5G spectrum to various telcos but during this testing period telcos cannot charge their customers for 5G services.

The buzz around 5G has been going around for quite a while now. Last summer, Zong expressed its interest in testing 5G technology in Pakistan around the same time when IT Minister Anusha Rahman stated that Pakistan is set to have 5G by 2020.

The United States was the first country to have the 5G spectrum available for commercial use. Until it rolls out to the masses we can only speculate its implications. When 4G was introduced, it was said to be 10 times as fast than the 3G technology. Now tests show that 5G will be at least a 100 times faster than the speed of 4G technology. This essentially means that 5G connections will seldom drop below the gigabits per second speed.

Also Read – Understanding 5G: How it works and what to expect 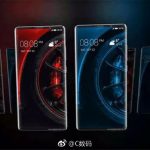