TechJuice > Mobile > Shame on you, Motorola!

Shame on you, Motorola! 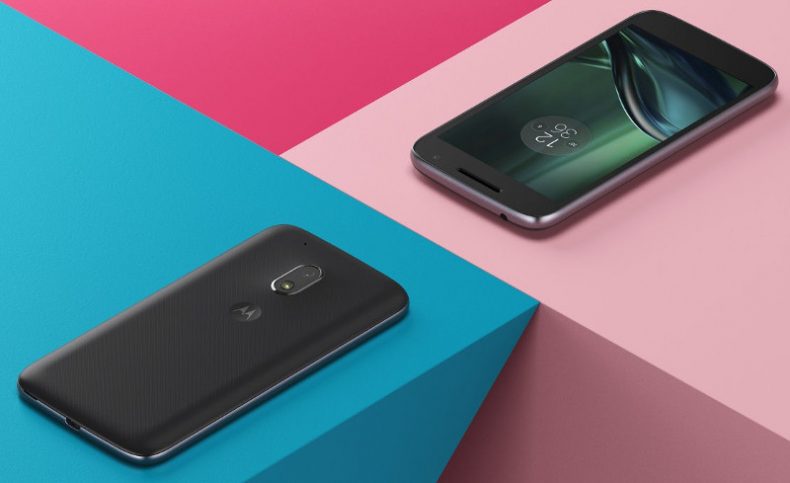 Most of the smartphone manufacturers support their phones for up to 2 years now. Moto G4 is not even 18 months old and Motorola specifically mentioned that it will get the Android O update and now it has broken its promise.

Motorola has silently removed all references to its promise upgrading the Moto G4 update. Take a look at the poster when the phone was launched: 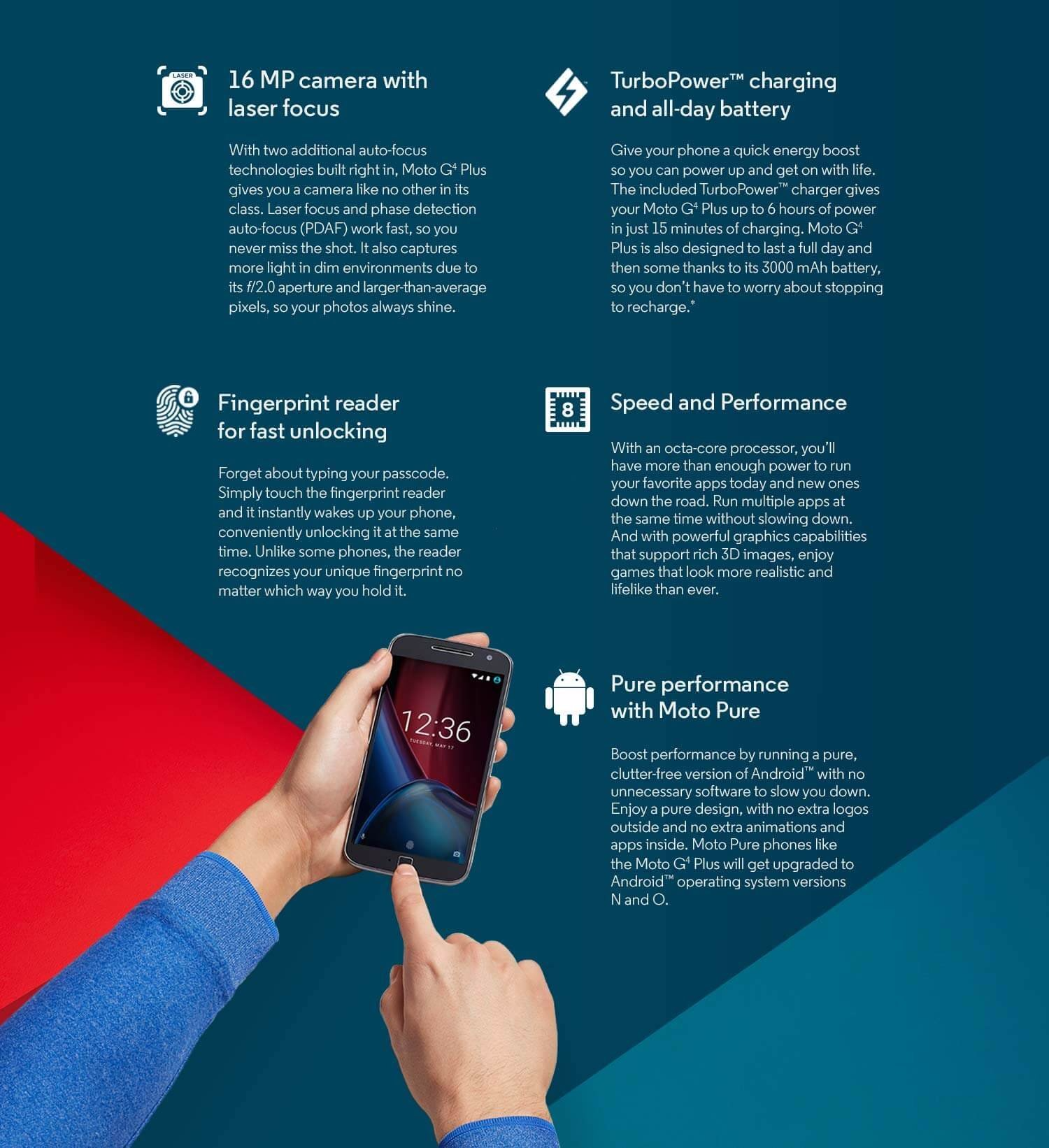 Motorola updated the banner before releasing the list of devices getting Android Oreo. Take a look at the current banner: 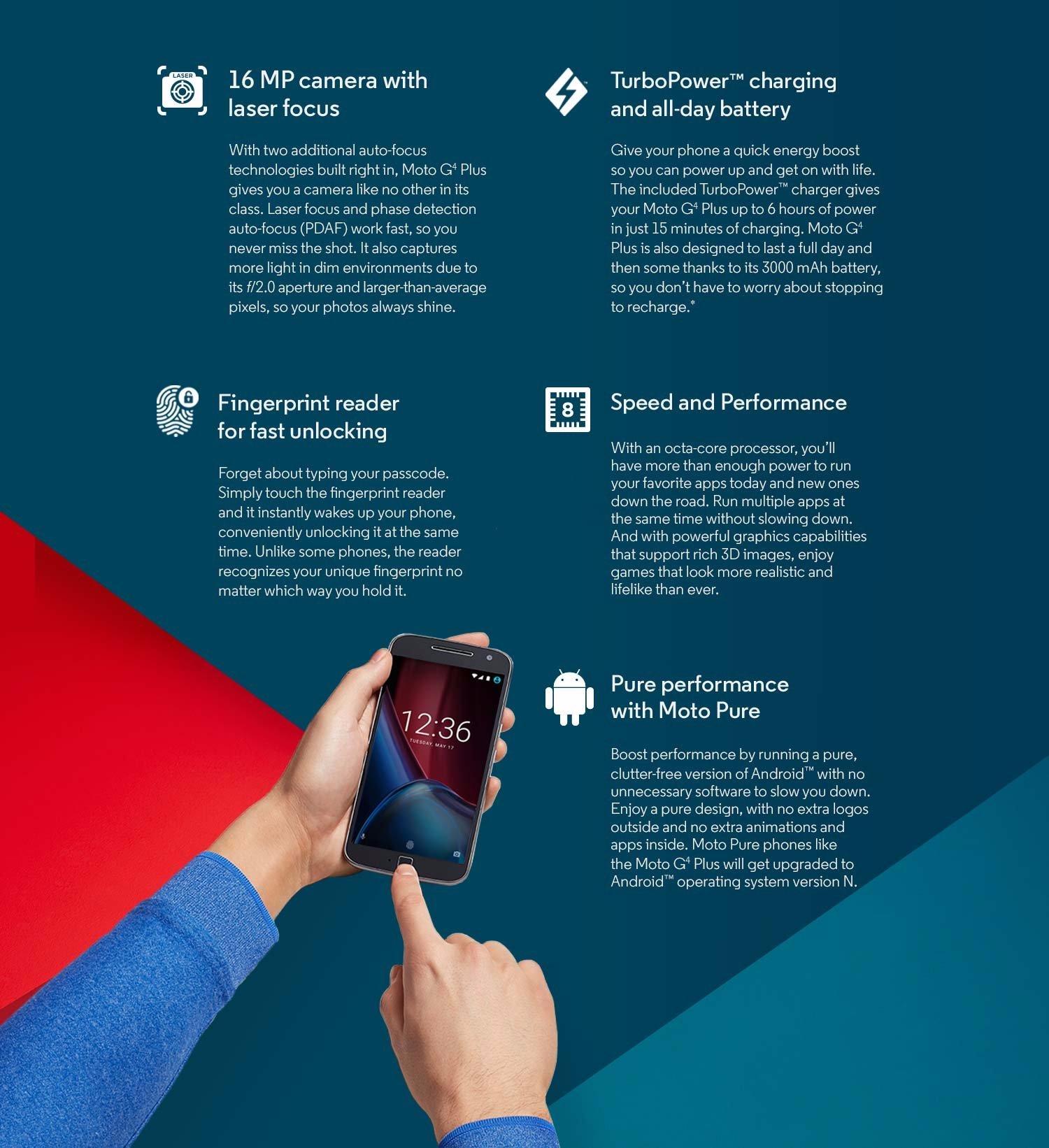 Take a look at the last 2 lines of the advertisement. Motorola has cleverly removed the Android O from the banner. This move by Motorola is totally unethical. The company is trying to misguide its customers which is pathetic. You can check the new banner at the Moto G4 page of Amazon India.

That’s not all. The official Motorola India page also tweeted that the G4 Plus will get the Android Oreo update and sadly the tweet was removed after a while. Here is a screenshot of the tweet. 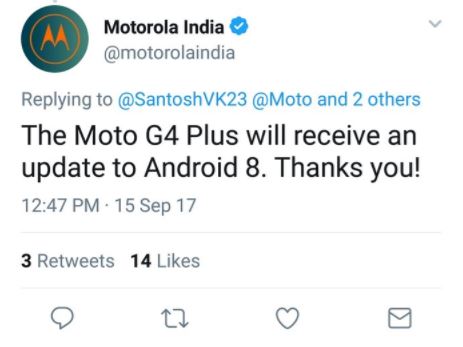 Motorola has gone too far misleading its customers and that is totally uncool.

Well, here is the list of Motorola devices which are getting the Android Oreo update. (Unless Motorola removes some of the devices from this list as well).