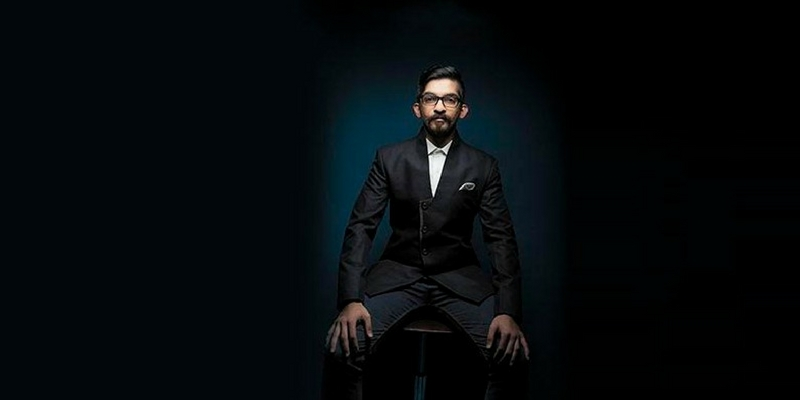 For most of us working at Google would be a dream come true. But today we’d like to introduce you to a man who landed a coveted job at Google only to quit later on to sell samosas!

Munaf Kapadia is a 28-year-old Muslim hailing from the city of Mumbai. A brilliant student from the start, Munaf got MBA from his native country India and after working for a few years there he got an offer from Google. His stint at Google was not as long as he had imagined. Whilst working at the tech giant, he hit on an idea to help his mother feed her scrumptious food to a bigger community. Munaf hails from the Bohri Community who are famous for their thaal, a platter that contains everything from mutton samosas to nargisi kebabs, dabba gosht, kaari chawal and a variety of other meals. Munaf decided to bring the brilliant food of his community to a wider group of people with a sneaky goal of providing his mother with a hobby so that she wouldn’t watch sitcoms all day!

So he quit his job at Google and shifted back home to start The Bohri Kitchen. The restaurant was started by Munaf in 2014 as a weekend pop-up store only to keep her mom occupied. The venture started off by inviting people over for a paid meal. It now has a full-blown central kitchen which makes over 30 deliveries per day plus catering services. The restaurant has gained so much popularity that it is a favorite among Indian celebrities like Rani Mukerjee and Farah Khan!

We’re excited for The One with the Paaya and Kheema Khichdi tomorrow! The weekend is going to be packed with over-indulgent Bohri food, as usual. Can’t make this one? Bookings are open for all our weekend home-dining experiences this month. Visit our FB page to browse upcoming menus and book early! #thebohrikitchen #bohrifood #bohrifoodcoma #mumbai #weekend #foodtalkindia #homedining #homechef

The remarkable success of The Bohri Kitchen has resulted in due praise for Munaf Kapadia who was featured in Forbes annual 30 Under 30 feature.

Munaf was able to turn his random musing into a full-fledged business which he runs with his mother. She does the cooking while he takes care of the branding and marketing. Currently, The Bohri Kitchen is raking in $75,000 in annual profits and Munaf is hoping to take up the number significantly this year.

If you’re reading Munaf, please open up The Bohri Kitchen in Pakistan soon! 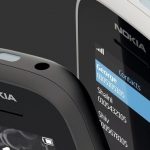