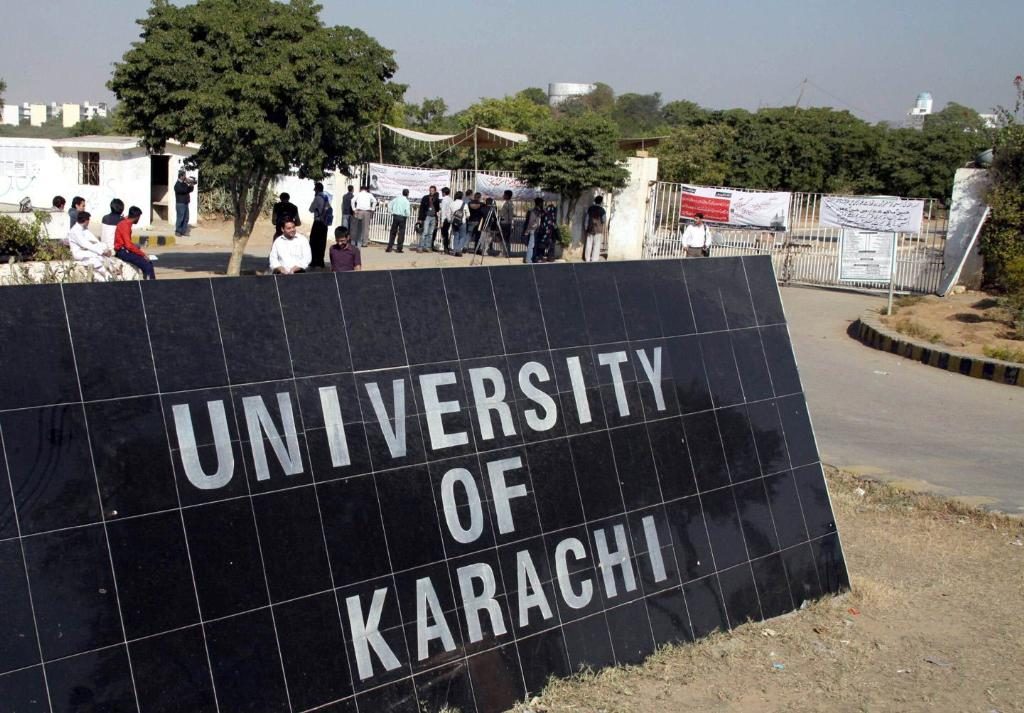 The National Accountability Bureau (NAB) has raided the Administration Office of the University of Karachi. The university is suspected of multiple illegal activities, including unlawful appointments, financial scams and budget appraisals.

University of Karachi, one of the oldest universities in Pakistan, is a public research university located in Karachi. Recently, some serious allegations have been made against the institute, propelling NAB to raid their administration block. The Bureau has reportedly seized crucial records and interrogated a number of officials belonging to the University.

“Records have been seized from the administration building of the University of Karachi with reference to the cases and allegations for inquiry,” confirmed a NAB spokesperson. “Four officers, registrar Dr Moazzam Ali Khan, HR, admin and procurement officers, have been interrogated in the matter.”

Furthermore, the spokesperson also said that cases were registered against vice chancellor of the university over complaints of irregularities as he is the responsible for the internal decisions of the University. He also mentioned that the records have been seized to inquire about the present and former VC’s of the university.

“We will do more raids and seize more records from the university if needed in future for a comprehensive investigation against the complaints,” added the spokesperson.

On the other hand, the University of Karachi has completely denied to admitting any raid by NAB officials on its premises. They have even gone as far as to say that all reports claiming the raid happened are false.

It remains to be seen whether NAB takes any further action, depending on the records it seized from the University. 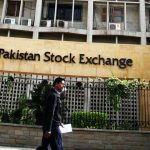