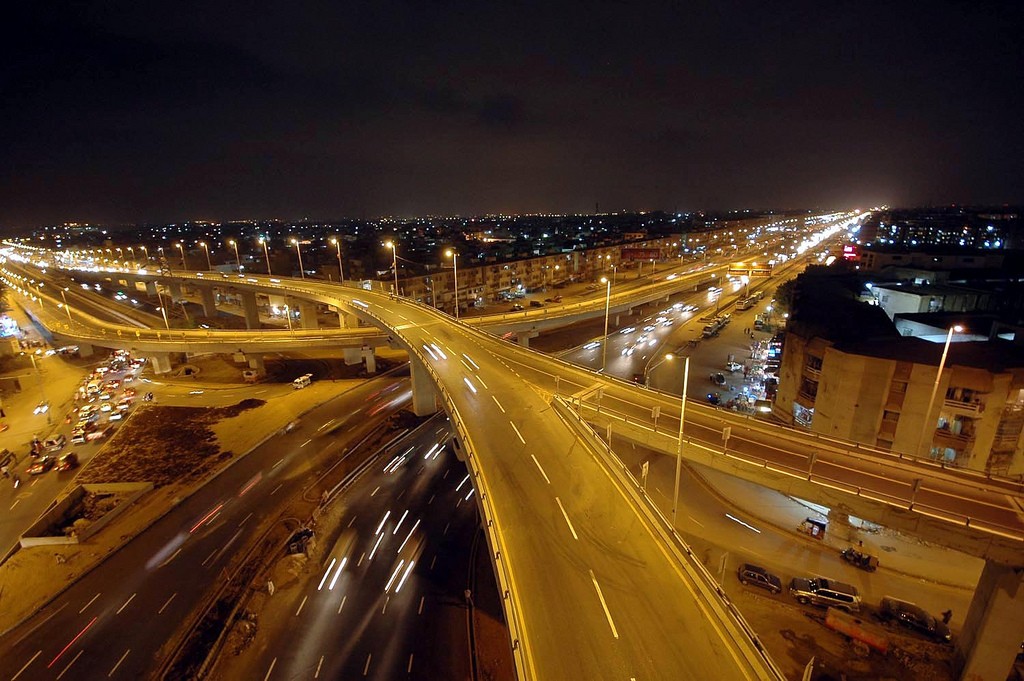 At a cost of Rs. 370 million, the National Database and Registration Authority (NADRA) has set up two big centers to serve the high population areas in Karachi. The centers are built with the premise of serving up to 3000 applications each day which will increase the rate of delivery of services to the residents of Karachi and those in neighboring areas.

The two centers were opened in North Nazimabad and DHA with the process being overseen by Federal Interior Minister, Chaudhry Nisar Ali. Another center is under development at the SITE Area to be opened by the month of May.

These centers are to have 105 employees working 24 hours a day, 7 days a week on a shift basis. When the two centers become fully operational, NADRA is to shut down the previous centers in district South and Central to serve citizens better.

Each center will have features such as:

These features will all be easy to access under one roof which has been the problem with previous centers. The increased capabilities of each center will ensure that citizens get served quickly no matter what their needs are.

Also on notice are about 600 officials who were involved in the setting up and running of the far CNICs. These officials, according to the minister for interior, will be charged according to the stipulations of the law as a way of streamlining the services offered by the ministry. 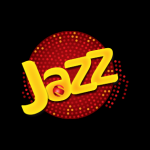