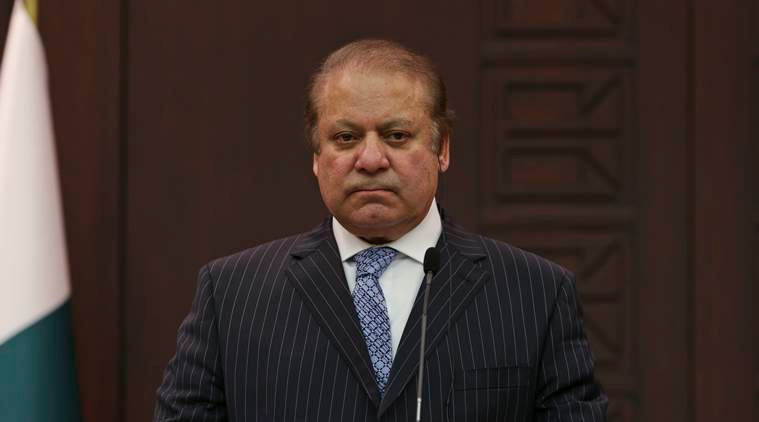 For months now the entire Pakistani population was caught up in a political madhouse. The Panamagate JIT began to inspect whether the Panama Leaks were right about Prime Minister Nawaz Sharif and his family’s involvement in corruption. Today the historic verdict was revealed and it turns out that Nawaz Sharif has been disqualified from politics for life and the cases of rest of his family members had been forwarded to NAB.

As always social media is having a field day over the announcement of this verdict. Here are some of the best reactions so far.

Some people took the opportunity to brand Imran Khan as the man of the hour.

This man deserves to smile like this today! #PanamaVerdictpic.twitter.com/FtR1crWwVc

Congratulation to The Whole Nation.
No doubt! All credit for the case goes to Imran khan who fights till last ball.#PanamaVerdict

This guy went ahead and made a Game of Thrones reference because of course.

“When they ask you what happened here, tell them that the Pindi remembers. Tell them winter came for House Sharif.’#PanamaVerdict pic.twitter.com/tAQNhDt1ye

Some real Photoshop skills were put to use here.

Jinnah, is that really you?

Does the President even know?

I wonder what President Mamnoon Hussain would be thinking at this moment?! #PanamaVerdict

Calibri was welcomed back to social media with open arms.

Calibri should be official font of Pakistan. What do you suggest? @MaryamNSharif

Lets not forget one of the many heroes that made this possible pic.twitter.com/vIBoczHbqq

This citizen had a very valid concern. 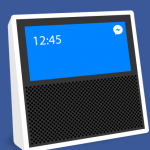