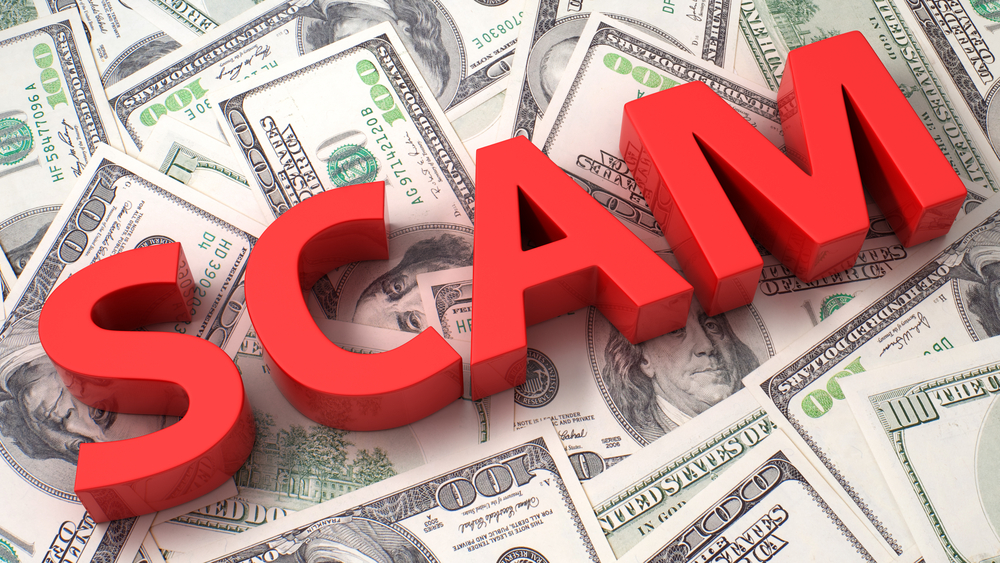 Assistant Vice President of National Bank of Pakistan (NBP) along with four men withdrew billions of rupees illegally from the accounts of the Abandoned Properties Organization (APO).

APO was established in 1971 in order to manage the assets and properties left by East Pakistan after separation. The bank reported illegal transactions worth 1.5 billion to Federal Investigation Agency (FIA) but the total amount might be 6 billion.

“It has come to the notice of NBP that a number of allegedly irregular transactions may have been initiated by the authorised signatures of one of our clients and where accounts at the other bank/banks may have been used. The matter is under active investigation and the NBP has already registered an FIR with the FIA which has already started conducting an inquiry into the matter.”

Finance Minister Ishaq Dar took notice of the incident and asked the Governor of State Bank of Pakistan (SBP) to investigate the matter further and submit a report in three days.

The four employees were arrested and sent to jail for the crime while Ms. Siddiqui is being held under judicial remand. The FIR has been registered under the Anti-Money Laundering Act, Anti-Corruption Act and Pakistan Penal Code Act of 1876.

FIA also suspects that there might be other fraudulent activities going on in NBP. FIA and SBP Governor will keep investigating the case. 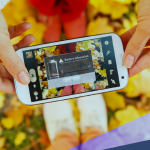