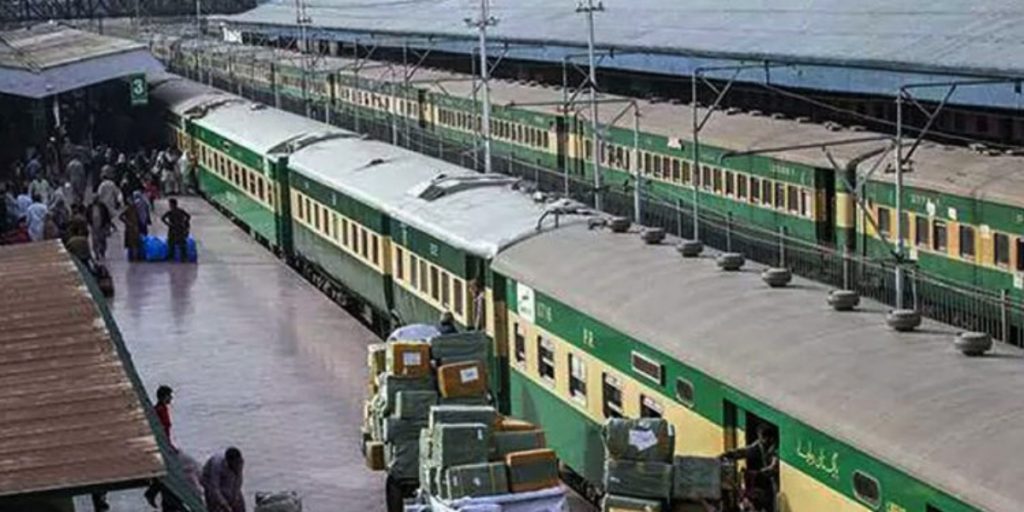 In recent news, the National Centre for Robotics and Automation (NCRA) has announced that will leading all technological development and innovations in Pakistan soon. This will have a prominent impact on the industry hence resulting in more job opportunities.

According to Professor Emeritus and Professor Dr. Bhawani Shankar Chowdhry from Mehran University of Engineering and Technology (MUET), the NCRA is based on a consortium model with over 11 laboratories from 13 Pakistani universities where NUST is acting as the leading partner.

This NCRA lab was established at MUET Jamshoro which is currently working on a monitoring system to ensure safety and security in roads and rail. Moreover, it also covers intelligent control through the integration of analytical and sophisticated tools.

Presently, there are 10 researchers working at the lab which includes five Ph.D. students where some of the projects are led by Dr. Chowdhry himself. The overall team led by Professor Dr. Tanveer Hussain at the NCRA condition monitoring system lab.

According to the officials, the Track Recording Vehicles (TRV) dubbed as ‘Muhafiz’ is an AI-based vehicle that will detect faults in the railway tracks. The research behind this was published in a world-class IEEE transaction on the Internet of Things.

According to Dr. Chowdhry:
“Muhafiz is an automated and portable railway track recording vehicle made for predictive maintenance, which is even better than preventive maintenance.”

“Pakistan is one of the lowest countries in terms of railway safety. You may say this vehicle provides you almost double security, compared with the system already in use in Pakistan. It is a foolproof AI [artificial intelligence] technology machine, which has no human intervention.”

In a nutshell, Muhafiz will be a low-cost, low-power, real-time IoT-based device that will replace the conventional methods for rail condition monitoring and damage diagnosis. 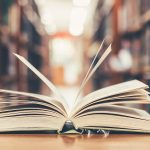