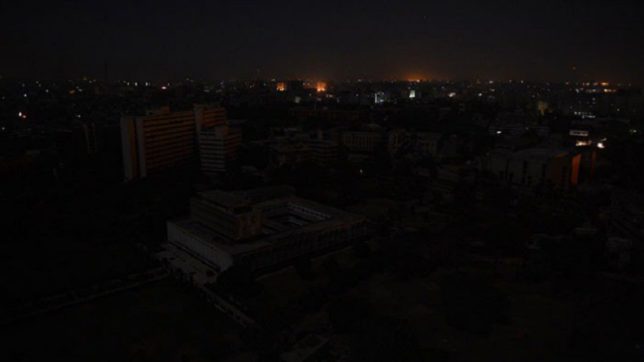 Unless you somehow managed to sleep through it, you know all too well that the country witnessed a nationwide power breakdown over the weekend that had everyone either coming up with conspiracy theories or having a laugh out of the situation. However, an event of this magnitude is a severe one indeed, which is why the National Electric Power Regulatory Authority (NEPRA) has taken serious notice and is now going to launch a probe to investigate the matter.

According to the report by The Express Tribune, the national power regulator has decided to establish a high-powered committee of its top professionals, who will comprise renowned protection engineers from the private sector. The committee will investigate the recent blackout and try to determine the reasons behind it, as well as any individuals responsible for it.

The committee is all set to submit its recommendations in order to ensure that such an event does not occur in the future.

Meanwhile, the regulator has already taken steps to punish Peshawar Electric Supply Company (PESCO) for its negligence that resulted in the fatal incidents during the period July-December 2019 by slapping a fine of PKR 13 million on the company.

Upon receiving reports of 26 deaths due to electrocution during the aforementioned period, NEPRA formed a two-member investigation committee under Section 27A of the NEPRA Act to investigate the incident. The investigation committee’s report revealed that 14 out of the total 26 fatalities occurred because of PESCO’S negligence.

Based on the evidence available on record, submissions of PESCO and relevant provisions of laws, rules and regulations, the authority concluded that PESCO had failed to discharge its statutory obligations to maintain safety standards as laid down in the relevant code and manual.

Moreover, since PESCO failed to report the fatalities right away as per the NEPRA Performance Standards (Distribution) Rules 2005, it was handed down a fine of PKR 13 million and directed to compensate the families of the victims and share details of the compensation with the authority in due time. 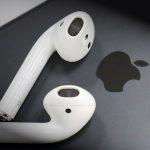 If Apple Airpods were a country, its GDP would be greater than 58 countries of the world