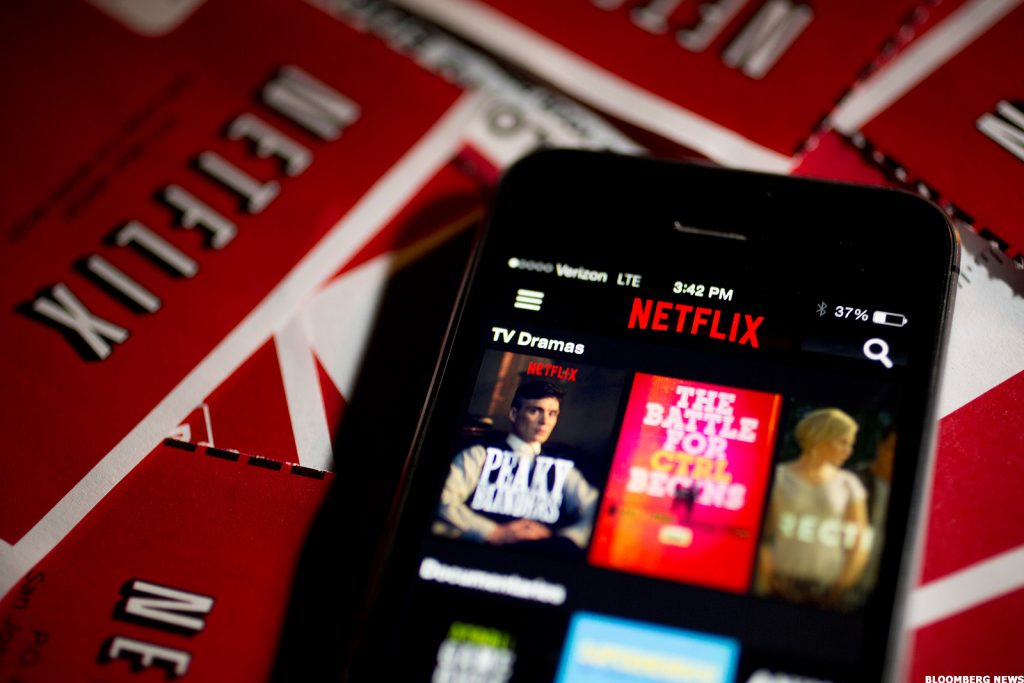 According to a recent study, streaming service Netflix has turned out to be a better platform that is outshining the traditional theatrical movies especially in terms of inclusivity.

Commissioned by the streamer, the report by the University of Southern California’s Annenberg Inclusion Initiative found out that women, Black cast and crew and women of colour got increased representation in the Netflix flicks during its two-year run.

However, the report, which was released Friday, stressed the streamer needs to make significant progress on several fronts.

“Over the years, we’ve seen that to drive real change, we need to approach our work with an ‘inclusion lens,’” Netflix co-CEO Ted Sarandos said in a statement announcing the study’s release.

“That means asking more questions like: ‘whose voice is missing? Is this portrayal authentic? Who is excluded?’ This lens directly impacts who is being hired both above and below the line as well as the stories we make for our members.”

Sarandos also announced that inclusivity reports would be released every two years through 2026.

The study fixed a one-year window from 2018 to 2019 and put 126 movies and 180 series under its lens. It found that the streamer’s 35.7 per cent media featured people from the unrepresented classes, compared to 28 per cent of top-grossing theatrical films.

The report says the streamer took girls and women in the lead roles in 52 per cent of its movies and series. Not just that, the number of female directors, writers and producers working on the Netflix projects is far greater. 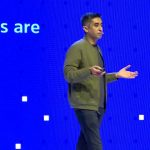