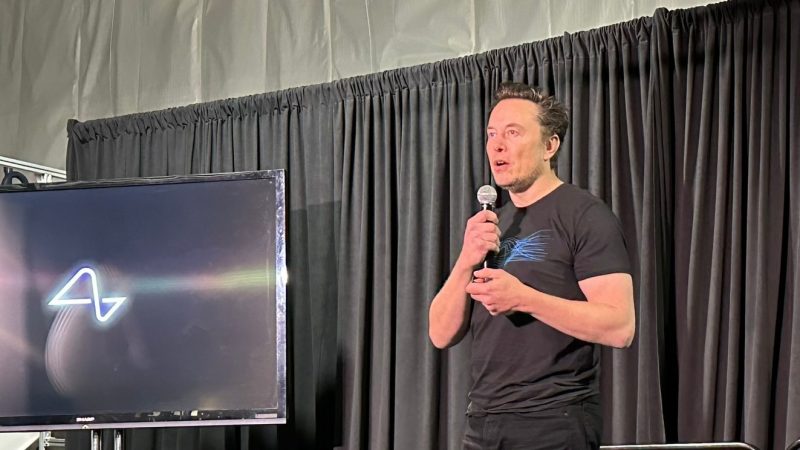 On Wednesday, Elon Musk, a chief of Tesla and an owner of Neuralink developed a wireless brain chip to enable disabled patients to move and communicate.Elon Musk expects a chip to begin human clinical trials in six months.

The company is working to develop brain chip interfaces which will enable disabled patients to move and communicate again. Additionally, Musk claimed that it will also target restoring vision.

A San Francisco, Texas based Neuralink has in recent years conducting tests on animals and trying to seek approval from the US Food and Drug Administration (FDA) to begin clinical trials in people.

‘We want to be extremely certain and careful that it will work well  before putting a device into a human’, Musk said during a much-awaited public update on the device.

In a presentation held at Neuralink’s headquarter that lasted nearly three hours, Musk emphasized the speed at which the company is developing its device.

‘The progress at first, probably as it applies to humans, will seen perhaps agonizingly slow. However, we are trying our level best to bring it to a scale in parallel”. Moreover, he also added that in theory, progress should be exponential. 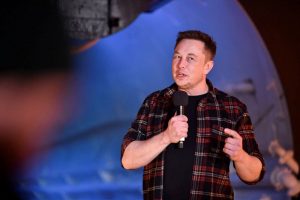 Neuralink device targeted the first two human applications to enable movement of muscles and restoring vision. According to Musk, even if someone has never had vision, ever like they were born blind, we believe we can still restore vision.

He aims to develop a chip that would allow the brain to control complex electronic devices and enables people suffering from paralysis to regain motor function. The device will also treat brain diseases such as Parkinson, dementia, Alzheimer. Musk also spoke about melding the brain with artificial intelligence.

However, Neuralink is running behind schedule. Musk in 2019 said that he was aiming to recieve regulatory approval by the end of 2020. Whereas, in late 2021 he hoped to start human trials the current year.

In July, Synchron has received a major milestone by implanting its device in a patient in the United States. The company received US regulatory clearance for human trials in 2021. 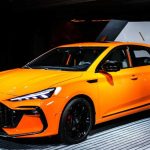