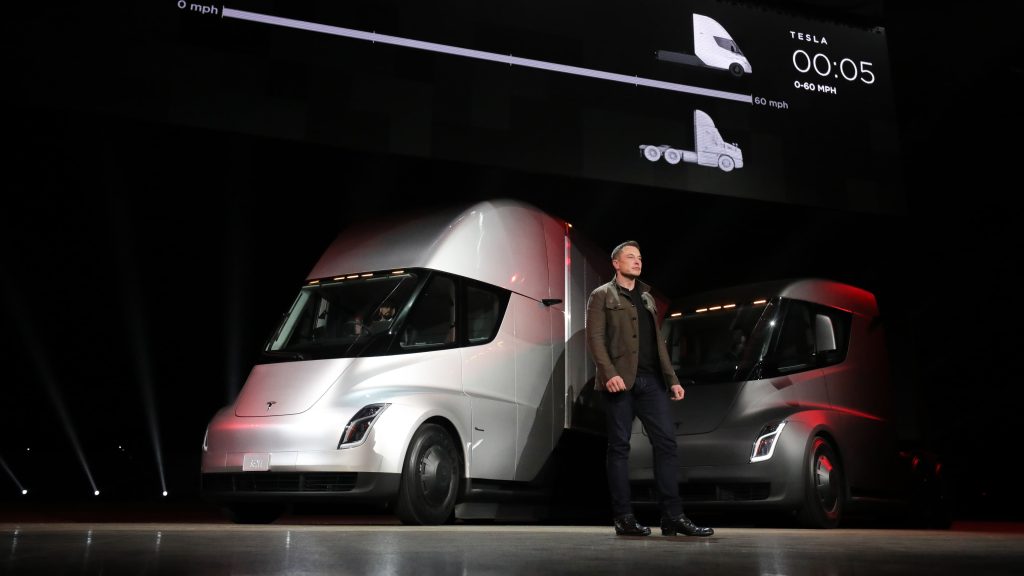 Tesla is one the leading companies in producing high-tech modern vehicles. The chief of Tesla Elon Musk announced that the Tesla Semi truck will be available for customers before the end of 2022. Moreover, he also claimed that Tesla truck can travel up to 500 miles on a single charge. Indeed, it is biggest achievements for Tesla to produce a high-tech cyber truck.

As we all know,Tesla is very well known in producing electric vehicles. Previously, Tesla has produced multiple electric vehicles with latest technologies. This time Tesla has a target to achieve 500 miles on a single charge. Since, the semi was unveiled back in 2017, with Musk saying on Twitter that a team of professionals have completed the drive with a total vehicle weight of 81,000 lbs.

However, of we talk about the maximum weight limit for the haulers in the US is currently 80,000 lbs. Whereas the electric truck makers are in talks with lawmakers about raising the bar for EVs.

Tesla Semis comes in a $ 180,000 500 mile range variant and a shorter range of 300 mile range option, which costs approximately $150,000. The only difference with Tesla Semi truck is that it has significantly more range. Surely it can easily complete 500 miles,800kms without the end for a recharge. On the other hand, in Europe, a driver can’t cover a long distance without stopping as they are required to rest for about 4.5 hours.Therefore, it offers a good opportunity to charge the car. 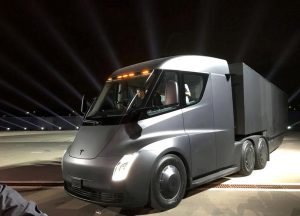 Soon Tesla will deliver it’s first Tesla Semi truck to its customers. According to the Australian bussiness woman Robyn Denholm,Tesla is planning to make 100 Tesla Semis this year for delivery. In addition, Musk has flagged up to 50,000 units a year by 2024.

The Semi has an ability and caters the electric sector and hydrogen sector both. Certainly, electric makes best sense for the larger short haul market but,there still confusion on long haul market as well.

Microsoft’s owner Bill Gates seems in favour of hydrogen or alternative fuels. I. Response to a Twitter question Musk suggested that Bill Gates are more welcomed to take a test drive  of Tesla Semi of he wishes. ‘He can drive himself of he wants’, Musk said 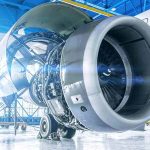