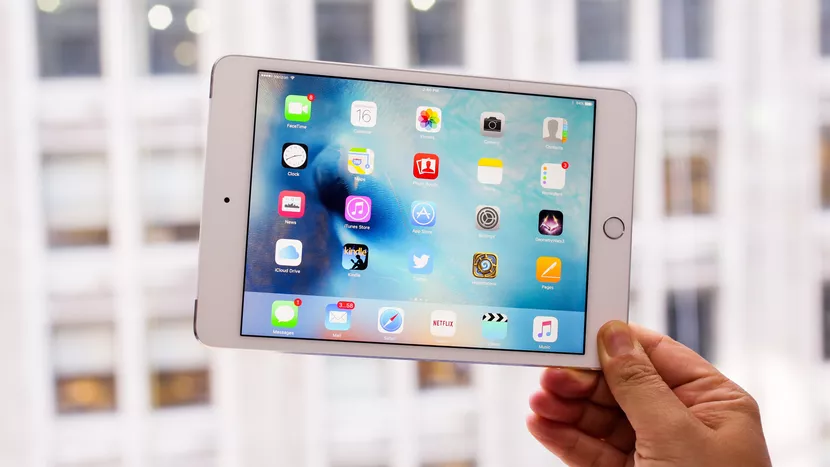 Just last week news broke out that Apple might finally be working on a new iPad mini. It claimed that Apple had even started manufacturing the product this month and launch in early 2019 was expected. Back in October, the famous Ming-Chi Kuo predicted that Apple might launch the iPad mini in late 2018 or early 2019. We now have our first look at the iPad mini 5’s case which does give us a couple of ideas as to what we can expect from it. 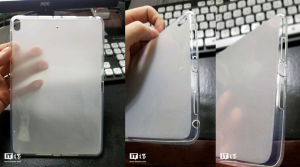 The first thing that we see is a vertically stretched camera cutout. This could imply that the new iPad mini 5 would be getting a camera with a flash, similar to the one found on the new iPad Pro. However, this doesn’t conclude if the iPad mini 5 will use the same camera sensor as its bigger brother. We can also see multiple cutouts on the top and bottom of the case implying that it could be getting a quad speaker setup similar to the iPad Pro, or it might just be for the smart connector. Fans of the smaller form factor will be relieved to see a cutout for the 3.5mm headphone jack.

It will be interesting to see what goes inside the iPad mini. Multiple reports have suggested that it will be priced at around $300 for the base model and that high-end features like the liquid retina display and FaceID might be dropped to meet the price target. This would mean that the immersive experience could be made exclusive to the much more expensive iPad Pro as Apple would have to incorporate the home button for TouchID resulting in thicker bezels, who knows maybe a bottom notch? The new iPad mini might get the A11 chip found on last year’s iPhones and support for Apple Pencil. 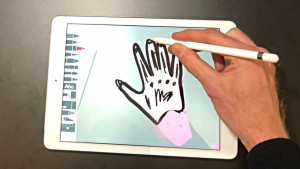 The most interesting thing to see would be how Apple will price the product. Their current baseline iPad 9.7inch starts at $329 so will Apple have 2 competing products at the same price point? Or will they increase the price of the 9.7inch model to justify the iPad mini’s price?

Apple has not updated their iPad mini lineup since the iPad mini 4 which was launched in 2015. At the moment, the iPad mini is not only antique for what it offers, it is also bad value given the baseline iPad 9.7inch is more affordable and packs in better hardware. Apple has been facing a tough year as 100s of billions were wiped off their valuation after they failed to meet analyst expectations, so whatever they do, they need to be careful and they need to do it fast. 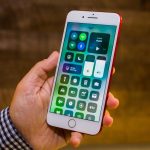