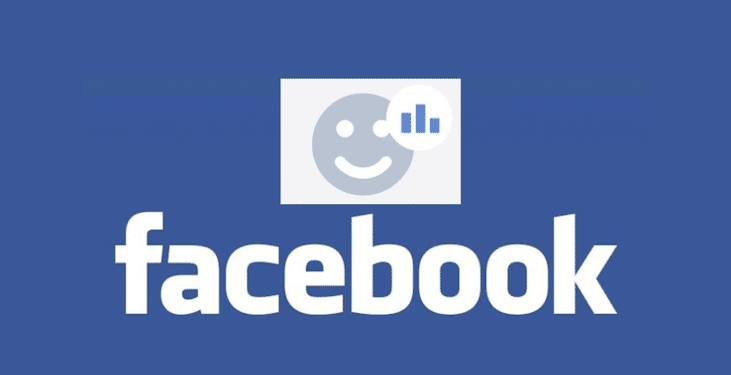 In an official blog post on Wednesday, Facebook announced that it’ll roll out its new feature for the smartphone apps that will let users easily share what they are listening to or watching.

The feature will work like Shazam for more than just music. When writing a status update (if you choose to turn the feature on) you will have the option to use your phone’s microphone to identify what song is playing or what show or movie is on in the background. That means if you want to share that you’re listening to your favorite Beyoncé track or watching the season premiere of Sherlock, you can do it quickly and easily, without typing. The new tool is an extension of Facebook’s “Feelings” feature, unveiled last April. Users have enjoyed sharing feelings, according to Aryeh Selekman, a product manager at the Facebook, and more than 5 billion posts in the past year have included a feeling or activity. Moreover, the feature will let users discover and identify music and the name of a show or movie that’s on TV, looks interesting but the user is clueless about its title. 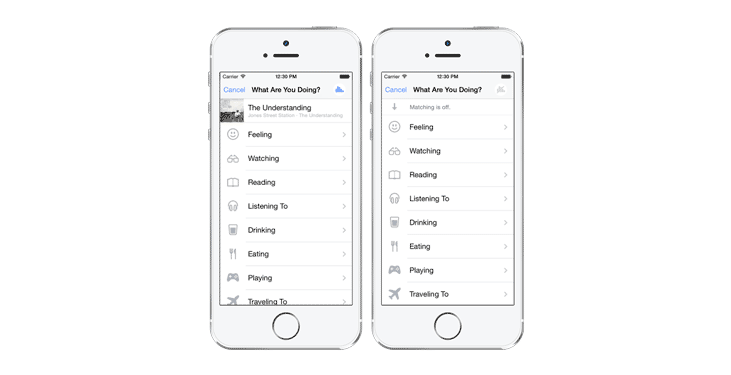 The feature can also identify live TV, including sporting events. If you share music, your friends can see a 30-second preview of the song. For TV shows, the story in News Feed will highlight the specific season and episode you’re watching, so you can avoid any spoilers and join in conversations with your friends after you’ve caught up.

Facebook will know what you’re watching and listening to but the company says that no audio is actually stored. Furthermore, users will always get to choose what they post to their friends. So you need not to worry about your embarrassing taste in music or TV being revealed to the world, unless of course you want it to be. Facebook is launching the feature out to US over the next few weeks, but it will be a “slow roll out,” says Selekman. There is no timetable for when all users will have the new feature.

Check out this official video with the mentioned feature in action! Are you excited about the feature or do you think it’s just another way of Facebook poking its nose in its users lives? Let us know whay you think in the comments below. 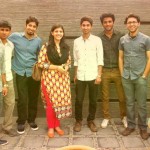