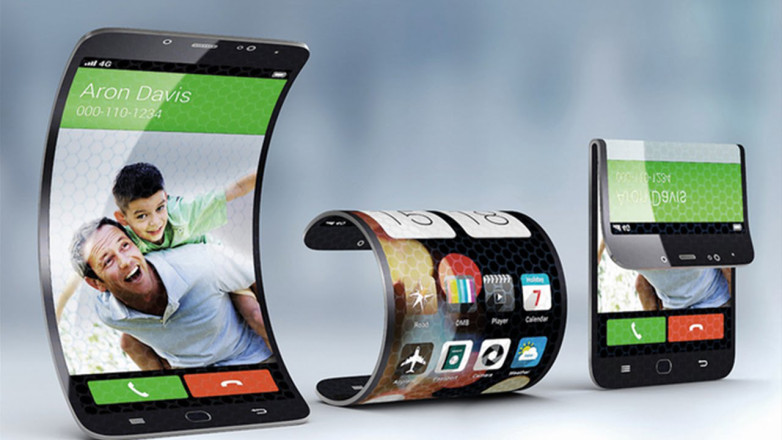 Samsung has filled at least half a dozen patents for its upcoming foldable smartphone Galaxy X and this new patent just looks like the one we all are waiting for.

Samsung’s foldable smartphone is likely to be launched at the beginning of the next year. As the previously filed patent has revealed much of the design in two screen foldings and a metal strip between them, the new patent shows the display going all the way to the back of the smartphone.

According to the new patent, the design, and display of the so-called ‘foldable smartphone’ will be slightly sleek than the previous concept images. This is possibly due to the display which is extended towards the back of the smartphone.

The new concept shows that the “secondary screen” of the phone will be much bigger and it could be easily used for seeing shortcuts, notifications, media files and more. The display of the upcoming phone is rounded at an angle of 180-degree. The concept looks cools and gives a feel like you are using a phone with one screen instead of two. This single massive display can be used for various purposes and will give you a cinematic view that you are using a big tab like screen. 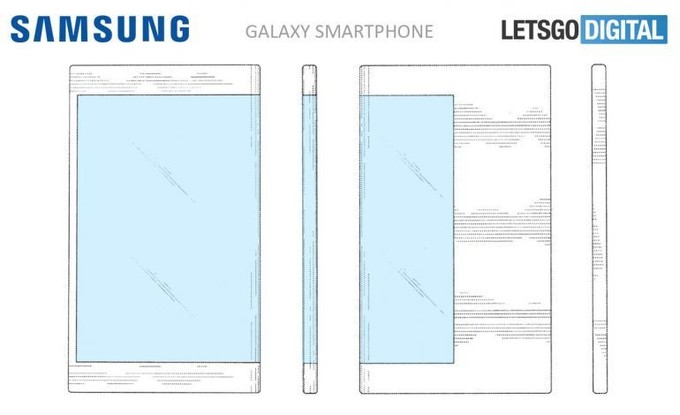 Samsung might be launching these foldable phones in limited numbers initially, but after evaluating its market the phone will go for mass production.

On the other hand, the close rival of Samsung in emerging markets, Huawei has also been trying hard to make this foldable miracle happen. Recently, Huawei’s CEO Richard Yu has indicated that the company might be launching its foldable phone earlier than Samsung.

This strong rivalry of brands could be the reason that we are seeing several patents day after another for foldable smartphones, which reveals a precautionary measure for the device to prevent other brands stealing the concept. 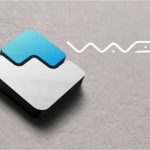