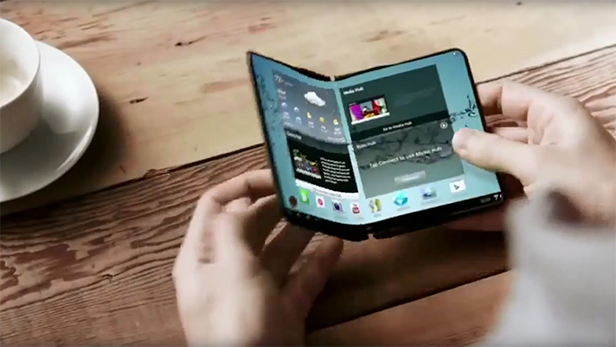 We’ve been hearing rumors about the Samsung Galaxy X for quite some time now. It is an upcoming foldable phone from Samsung and expected to come with a state of the art design.

The phone is still in rumors and we can’t say when it will hit the markets or even when the company will announce it. However, a new information has just appeared which makes the evidence of the existence of the Samsung Galaxy X even stronger. A new support page for the Samsung Galaxy X model number SM-G888N0 has gone live in South Korea which shows that the phone is not far from its announcement.

Samsung Galaxy X might make iPhone X an outdated device soon. Moreover, when it comes to bezel-less display phones, Samsung is already the winner in this department. Samsung Galaxy S8, which was announced several months before the iPhone X, has more screen to body ratio than the Apple’s new bezel-less device. 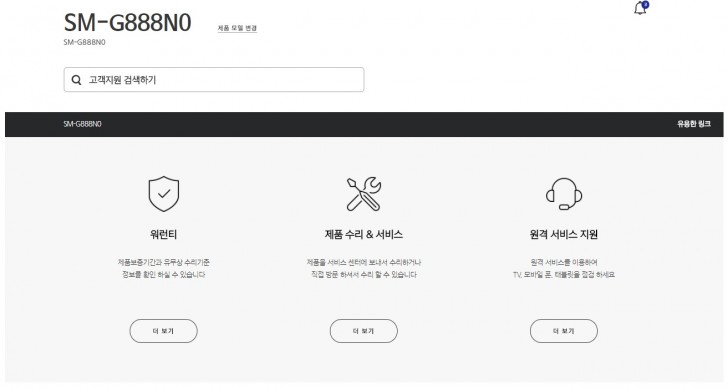 Now as the support page has gone live, we might see a foldable display sooner than expected. As it is a device based on a completely new concept, it won’t be competing with the existing smartphones. It will set new standards for a smartphone instead and other companies will start making new phones looking like it. 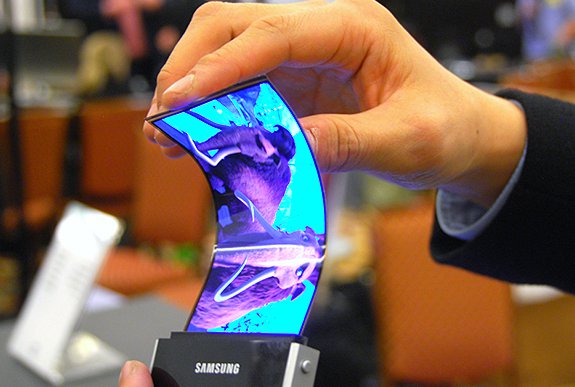 Samsung is also gearing up to launch its 2018 flagship devices including the Samsung Galaxy S9, S9+, and S9 mini. Samsung is going to change the trend this year by introducing a new mini version of their flagship. Just like the normal and the plus version, the mini version will also have the same specifications with a smaller display. That is actually exciting as the new flagship phone will be a little more affordable. The S9 and S9 Plus are also expected to come with heat pipes for its cooling system. Heat pipes are expensive to make and companies are thinking to exclude it from their devices but Samsung still wants to put them on their upcoming flagship devices without any compromise.

It is also rumored that the S9 will come with an improved iris scanner and a new 3D facial recognition. The facial recognition will work just like the Apple Face ID. The new series of the phone is also expected to come with just 4GB RAM. Although the 4GB RAM looks less but Samsung might be working on the software optimization a lot and phone might work as fast as a phone with 6 or 8 GB of RAM.

Keeping the rumors of Galaxy S9 aside, what are your thoughts on the upcoming Galaxy X? Are you excited about it? 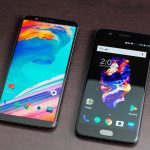 OnePlus 5 will be discontinued once the current stock ends, officially confirmed