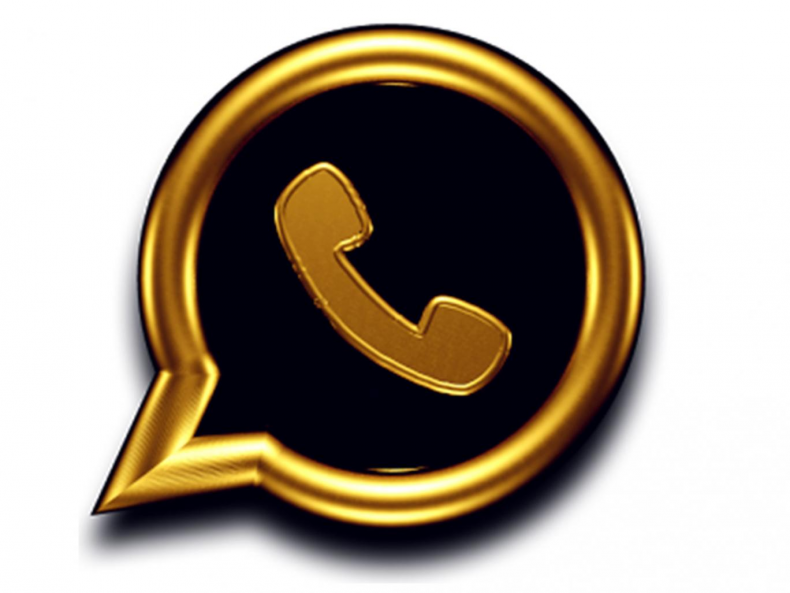 If you get a message about downloading an exclusive too-good-to-be-true version of WhatsApp called “WhatsApp Gold”, don’t download it. The new scam tries to trick users into downloading malware on their phones by telling them exactly that.

WhatsApp has only one version for each Operating System and it will likely stay that way for the time being.

A number of WhatsApp users have fallen for the scam after receiving a message along with a link to the obviously-fake WhatsApp Gold website. When you click on the link, you can download the fake malware version of WhatsApp. After that, a lot of your data will be vulnerable to the owners of the app and could even infect your phone with more malware.

The scammers portray the app as a special version of WhatsApp, available only to celebrities and coming with extra features like the ability to send hundreds of pictures at once, new emojis, video calling, enhanced security features and more customization options.

There have been a number of similar scams concerning WhatsApp over the years and the company has even gone as far to add a note in the FAQ section on their website that says “WhatsApp Plus is an application that was not developed by WhatsApp, nor is it authorised by WhatsApp”.

As of yet, WhatsApp has only one version of its app for each mobile operating system and you can download that one from your respective app store. At all times, avoid downloading apps from any source other than the official app store.