No surprise if Bitcoin drops to $1000, Wall Street veteran predicts 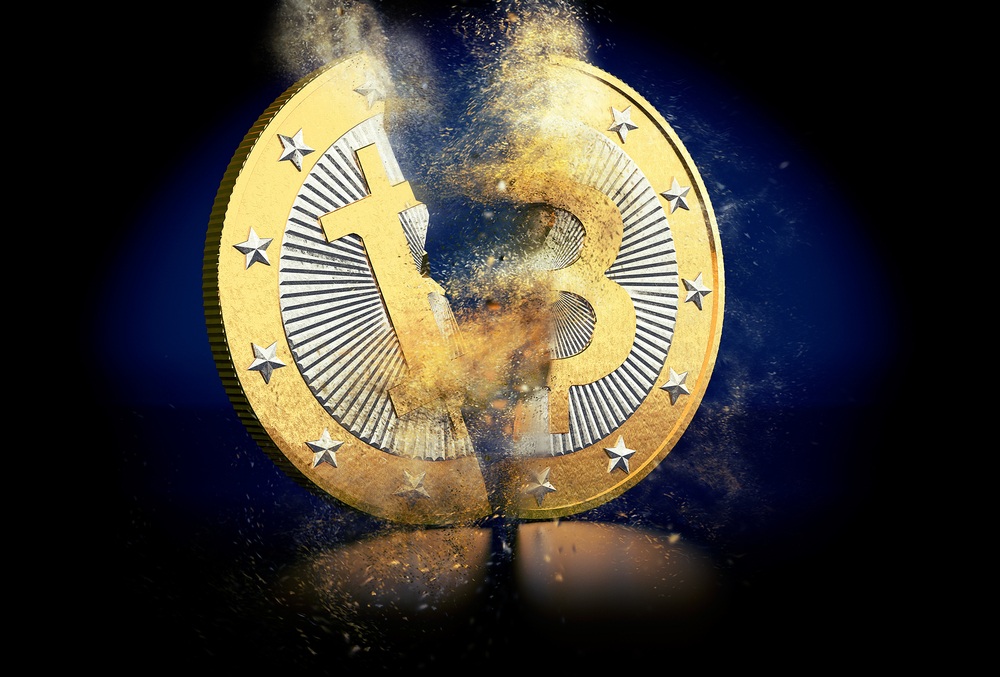 Bitcoin the most dominating cryptocurrency until now, has started moving towards its downfall. Every rise has a fall, seems to be perfect elaboration in the case of this cryptocurrency. Last year its price reached even close to $19,000 and now it is coming down as low as $11,000, as soon as the year 2018 started. Speculations were the cause of Bitcoin’s rise and look like the same thing is going to bit it. A new statement by a CIO of Wall Street-based advisory firm hints towards a further drop in Bitcoin’s value to $1,000 to $3,000 by the end of 2018.

In a recent interview with CNBC, the Chief Investment Officer at Bleakley Advisory Group, Peter Boockvar has said that Bitcoin is going to stay for a long time but it might see a significant drop in price. Bitcoin might see a drop in price by 70 to 90 percent over the next year, as predicted by Boockvar.

“When something goes parabolic like this has, it typically ends up to where that parabola began. I wouldn’t be surprised if over the next year it’s down to $1,000 to $3,000.”

Interestingly, Boockvar has also hinted towards a major loss of those crypto investors in the US, South Korea, and Japan who have been taking credit card debt to invest in cryptocurrency, saying that they will be hit hard.

Over the years, Bitcoin has made a strong worth in the stock market of the US, with its market cap of around $87 billion. But Boockvar believes that the drop in the price of Bitcoin in 2019, is far from affecting the 19 trillion dollar economy of the US.

Altcoins continue to rise as Bitcoin drops gradually. Many crypto investors around the world have shifted their investments to altcoins, and now is the best time for you to do so. 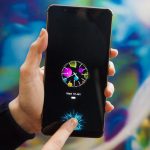