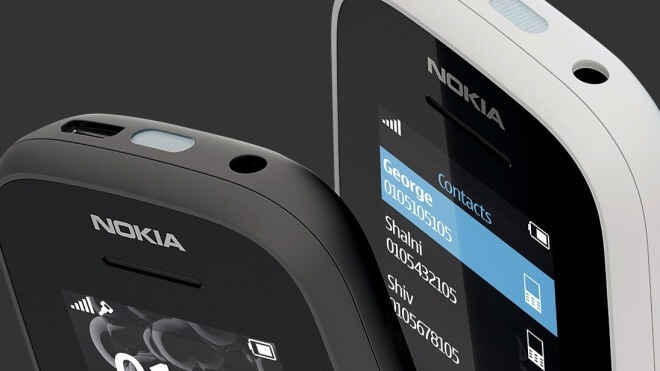 HMD Global has unveiled two of Nokia’s new flagships dubbed as Nokia 105 and Nokia 130. Nokia 105 will be available in three colors, black, blue and white. The phone is coming in two variants single SIM and dual SIM and is priced at $14.50 (single SIM) and $15 (dual-SIM). Similarly, the new feature phone Nokia 130 will also be available in three different colors, Black, Gray, and Red. The price of the mobile set by the company is $21.50. 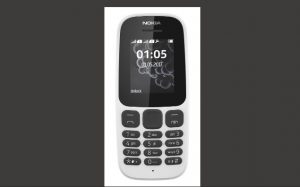 Nokia 105 is Nokia’s feature phone, which houses 1.8-inch display screen and a removable 800 mAh battery. It features 4MB RAM and 4MB internal storage capacity. The phone is coming with a 15 hours talk time and 3.5mm audio jack. The phone will ship in two different variants single and dual-SIM. The phone weighs around 73.00 grams. 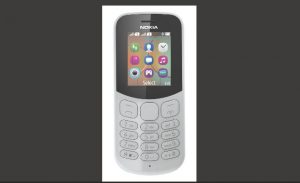 The features of Nokia 130 are almost the same as Nokia 105 with few differences. This phone has a 1.8-inch display with 128 x 160 pixels resolution. It houses a VGA camera and MP3 player. It has a 4MB RAM and 8MB internal storage capacity with a 3.5mm audio jack and an FM radio. The phone will ship with a 1020 mAh battery and has a microSD card slot allowing to one to expand the storage of the phone up to 32GB.

Moreover, Nokia’s upcoming flagship Nokia 8 price and release date have been leaked. According to the leak, the new phone will hit markets on July 31, 2017, at a price of €589. The phone is Android based and features Qualcomm Snapdragon 835 processor. See the full specs list of Nokia 8 here. 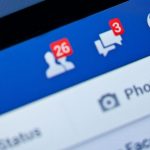