Nokia could benefit from Huawei’s restrictions in US, CEO HMD Global 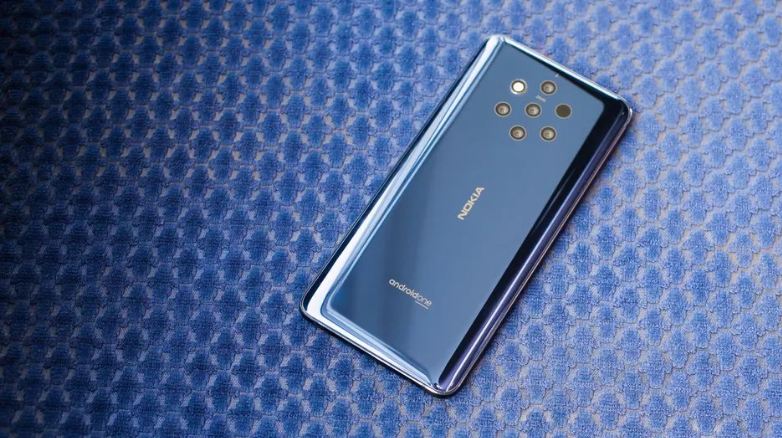 Nokia could benefit from a US crackdown on Chinese rival Huawei, as the race to release 5G services is picking pace, this statement was given by Nokia’s Chief Executive Rajeev Suri. He told the investors about the regulatory problems Huawei is facing and that, and he stated, “Perhaps there is a long term opportunity but more than that, it’s hard to say at this point.”

Nokia which is owned by HMD Global last month reported a quarterly loss after the company failed to supply required 5G telecom components in time. Suri admitted that Nokia had been a little slow in getting 5G technology operational, and he quoted that the reason for this delay company is merging its own technology plans with those of the acquired Alcatel-Lucent. Suri added, “We are late in 5G by a few weeks to a couple of months”.

Nokia says that it has won one additional commercial 5G contract and Suri claimed, “We are winning deals and rolling out some of the world’s first 5G networks. We now have 37 5G commercial contracts – 20 with named customers including T-Mobile, AT&T, STC, and Telia – and more than half of them include wider portfolio elements that our competitors cannot match”. Nokia says that it got the additional contract since it reported quarterly earnings in April.

Suri affirmed its investors that the company would reach its annual financial guidance. Nokia at the moment is not only struggling to launch 5G services but also the smartphone range of the company is not succeeding in gaining some real traction among the users of other smartphone brands.

Though Huawei is facing a really tough time at present still there is a huge fan base who loves to use Huawei handsets as the Chinese tech company offer value-added features in its devices. There is a great chance that Huawei will lead in the 5G race but it is too soon to say anything. 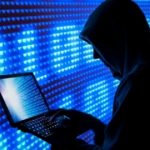