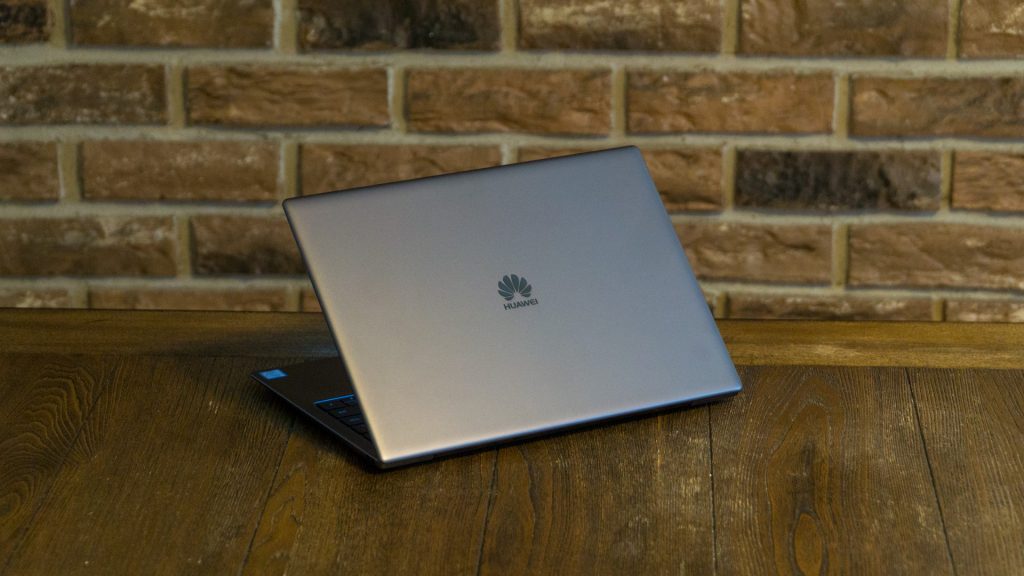 Amidst the feud between China and America and Google’s decision to ban Huawei from using its services, Microsoft has made a subtle move by removing Huawei’s flagship laptop, MateBook X from its stores.

A listing of MateBook X Pro from Microsoft’s online store mysteriously vanished over the weekend. So searching for any of Huawei’s products resulted in no results at the Microsoft online store. However, according to Verge, Microsoft is still selling MateBook X Pro at its retail stores. With the attack on Huawei now reaching its climax, things do not seem good for the Chinese company.

While a lot of American companies are joining the bandwagon of boycotting Huawei on ‘Government orders’, Microsoft is one such company which hasn’t commented on this issue. It seems all eyes are now set on Microsoft to announce its decision. If the current template is to be followed, then it will not be long before Microsoft bans Huawei products from using its services.

Huawei’s MateBook X is currently one of the best Windows laptops in the US right now, however, if Microsoft chooses to ban Huawei, then without a windows license, the MateBook X would no longer be a strong contender against the likes of Dell’s XPS series, HP’s Specter series or Microsoft’s surface series. As of now, Microsoft has chosen not to sell MateBook X Pro at its online store. The only Operating System that the MateBook X will be able to use (if Microsoft bans Huawei from using its services) will be Linux which is typically not a widespread OS and is easily compatible with low-end laptops.

The only question that’s left to ask is how will Huawei handle this apocalyptic period and will it get any support from the Chinese government in the form of Chinese government pressurizing the USA to lift its ban by using Apple’s dependency on China as a trump card (no pun intended). 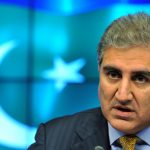