Nokia to launch a new phone on October 31, Is it Nokia 2? 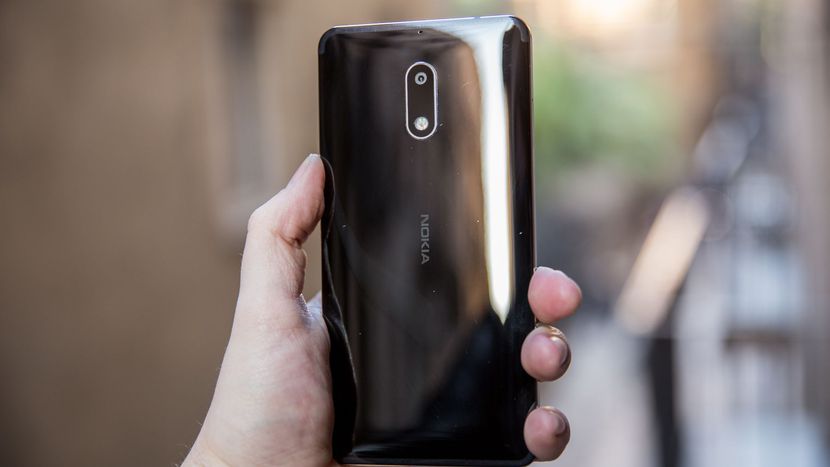 Nokia is gearing up to launch another device on October 31. HMD global has sent out “save the date” invites in India but did not say anything about which device is being announced at the event. However, Nokia mentions in the email that it is going to be “the next milestone for Nokia phones”.

Nokia might finally launch the Nokia 2 on October 30 and India would be the best country to launch a low-end device as it is the biggest mid-range to low-end devices market. It is also possible that the company might launch Nokia 7 in India which was announced just a week back in China. The possibility of launch of Nokia 9 is also there. It is going to be another flagship phone from HMD.

Nokia 2 has been leaked several times. It is expected to come with a price tag of $99 and a big, 4,000 mAh battery. It will have a 4.7-inch display with 720p resolution. There’ll be an 8MP camera on the back and a 5 MP camera on the front. The phone is said to come with Snapdragon 210 chipset which is an ultra entry level chipset but it offers LTE at a very affordable price. The phone will come with Android 7.1 out of the box and we have to see if Nokia upgrades it to the Android Oreo like all other Nokia phones.

Pakistan is also a big market for low end and mid-range smartphones. So if HMD is going to launch the Nokia 2 in India, we hope that it will soon bring it to Pakistan as well.

What do you think? Is it going to be the Nokia 9 or Nokia 2? 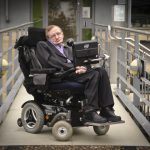 Stephen Hawking’s Ph.D. thesis is available for everyone online