Yesterday marked the day when Nokia officially succumbed to the might of Android and launched three AOSP-based smartphones of its own for the emerging markets. How exactly will this decision affect their overall sales is yet to be ascertained but one thing that this landmark announcement confirmed is that Nokia is fully aware and wary of the ever-widening gap of the user-base and the volume of available applications for both of its platforms: one that it is loyal to (namely Windows Phone), and one that it finally chose to go with as a last resort (Android OSP). 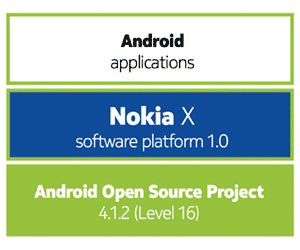 With the announcement of Nokia X, X+ and XL, Nokia mentioned that third-party app stores will be accessible and a number of existing Android apps will also be made available for Nokia X platform users via Nokia Store. Since Nokia X platform uses a forked and stripped-down version of Android (based on API16 – v4.1.2), Play Store and other Google services are not available for the phone directly; however, Android developers will be able to port their apps for Nokia Store with minimal changes. According to Nokia, 75% of the existing Android apps will work with the Nokia X platform without any modification while rest of the 25% applications will need some changes before they can be ported for Nokia Store availability. Nokia has also announced several plug-ins, tools, APIs and Nokia X services that can assist developers in porting the existing apps and developing new apps for the platform:

Compatibility Analyser: The online Analyser will check the app compatibility for Nokia X platform. If an Android app uses Google or Amazon services (like in-app billing, Google Maps, cloud/device messaging), it will need some modifications before it can be ported. According to Nokia, the modification procedure is simple (it chiefly consists of channeling the Google services to their Nokia/Microsoft counterparts) and will most likely take less than 8 hours. The Analyser tool not only checks the compatibility but also recommends the modifications that are needed to be made. The Compatibility Analyser service is available here (http://developer.nokia.com/nokia-x/analyse/). 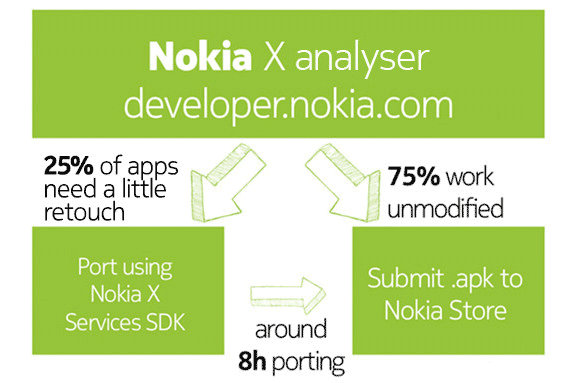 Nokia X Services SDK is an add-on for ‘Android SDK and Tools’ that developers can use to develop applications for Nokia X platform. It includes the AVD-like virtual device emulation support and is available both as a stand-alone installer and an add-on for Android SDK Manager. The add-on is available here (http://developer.nokia.com/nokia-x/downloads) for download and the complete procedure for setting up the development environment is available here (http://developer.nokia.com/resources/library/nokia-x/getting-started/environment-setup.html).

Nokia APIs are the APIs for Nokia services like Here Maps, Notifications and In-app Payment, and these are included with the Services SDK as well.

Only time can tell whether or not Nokia made the right decision to go with Android OS but it is a win-win situation for Android developers as it opens doors to a whole batch of new user-base, and all that for some minimal work too. If you are an Android developer, get ready to reap the benefits or if you’re aspiring to be one, now is the time to start. We’ll leave you here with the words of Tony Cripps, a Principal Analyst for Telecom Devices & Platforms group for Ovum:

“Android application developers should welcome Nokia X, both as an additional channel to market and as a new revenue opportunity.” 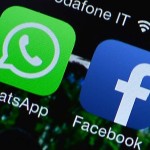